Our pride has been hurt, says Azhar Ali after losing Test series against Australia 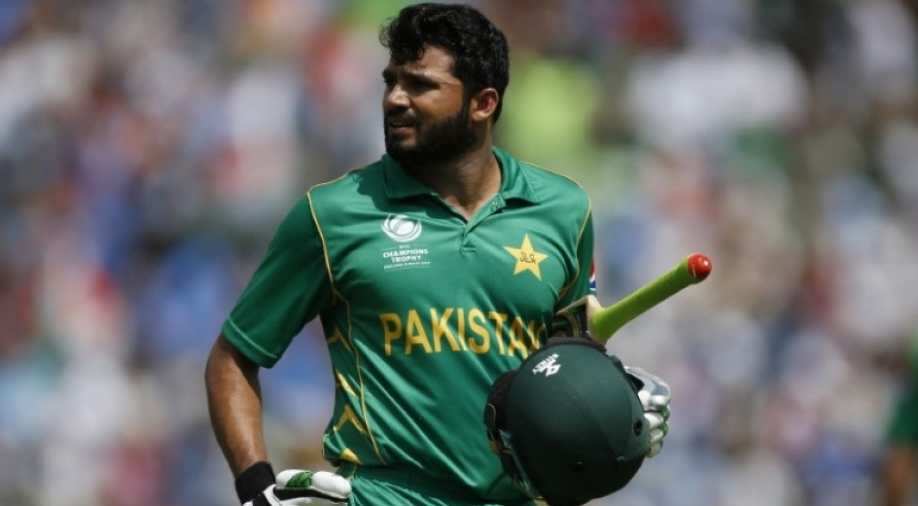 Pakistan Test skipper Azhar Ali has said that the defeat against Australia has hurt their pride as a proud cricket playing nation.

"We are a proud cricketing nation and definitely our pride has been hurt. We did prepare to the best of our abilities; we went there with positive intent but unfortunately; sometimes results don't come as per your expectations," a report quoted Ali as saying.

"When you play in Australia and don't avail of your opportunities, it's never easy to make a comeback. The bowling attack was young and couldn't perform as expected, but still, the world is talking about them today. They have pace and with little bit more experience they will be great for Pakistan in the future," said Ali.

Pakistan are currently placed at the seventh spot of the World Test Championship standings with no points as they lost their both the matches.
India is leading the table with 360 points in seven games, followed by Australia with 176 points, and New Zealand with 60 points in seven and two matches respectively.

Pakistan will next take on Sri Lanka in the two-match Test series, which will be a part of the WTC.

"The next series is against Sri Lanka, which is a momentous occasion for all of us; all players will be playing their first test match in Pakistan. Sri Lanka is bringing their full-strength side and we have to play very good cricket to beat them," said Ali.

"We will try our best and whatever time we have in between we have to freshen up our minds and look forward to play good cricket and get back on track. It is very important for us and we have to play this series very good," he added.

The first Test between Pakistan and Sri Lanka is scheduled to be played at Rawalpindi from December 11 to 15. Pakistan will be playing their first Test on home soil after a span of ten years.

In 2009, the Sri Lankan team was on their way to Gaddafi Stadium in Lahore for a Test match with Pakistan, when terrorists fired indiscriminately at their bus. That attack left eight people dead and injured seven Sri Lankan players and staff.

Since then, international cricket had eluded Pakistan with no high-profile team visiting the country for a full-length tour.