Opinion: Why IPL franchises are adamant about hiring foreign rather than Indian coaches 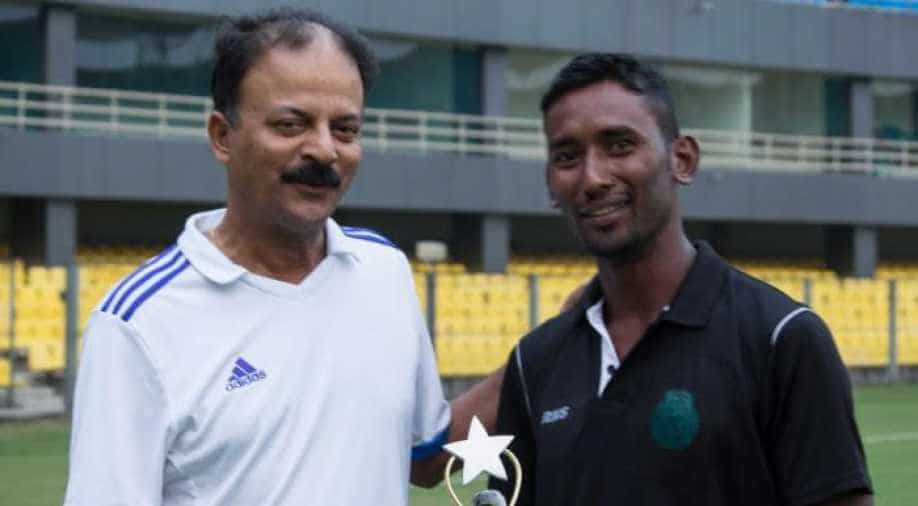 One of the most successful domestic coaches from India in recent times, Sanath Kumar, has raised a pertinent issue recently. He is rather perturbed as to why the Indian Premier League (IPL) franchises are so adamant on hiring foreign coaches and disregard the Indian talent available in great numbers.

"I worked with so many foreign coaches during my time in RCB. Starting from Martin Crowe, Ray Jennings to Eric Simmons. I didn't find anybody great. They were all very average (as coaches). I at least found their communication with players to be very poor". Sanath was quoted as saying on a sports website.

55-year-old Sanath has had a successful stint in guiding relatively weaker teams in the Indian domestic scene and has recently coached Andhra to the semifinals of the Vijay Hazare Trophy. And his points do make sense. There seems to be a perception in the IPL that foreign coaches will provide more dividends than the Indian ones. Other T20 leagues around the world do not suffer from this bias. The Big Bash League (BBL) has a majority of Australian support staff, The Natwest T20 (England) has primarily Englishmen in their coaching unit and the Caribbean Premier League (CPL) also utilizes their local talent. It is only the IPL which seems to be gung-ho on hiring foreign coaches.

"I strongly feel that some of our trainers, physios and other support staff are at par with all those overseas recruits. I feel we have an addiction to white skin," said Sanath.

The IPL is a tournament that runs for only two months and almost all franchises have local Indian talent. With foreign coaches, firstly communicating can be a big issue. The language barrier can be detrimental in setting up an IPL team and that is where foreign coaches do struggle. Also, Indian coaches will understand the local pool better and can help in picking out young players from different parts of the country. Furthermore, Indian coaches will have a better understanding of the conditions of the pitches to be played in the tournament.

Foreign coaches come in for a few weeks and hardly get a chance to acclimatise with the conditions and bond with the players. Moreover, except for the known international stars in the team, they do not know who the local players are and what are their strengths and weaknesses to utilise them judiciously.

And lest one forget, the whole point of the IPL was to promote Indian talent. If such a prestigious tournament from the country is unable to give exposure to Indian coaches in the IPL, then it does not reflect well on them. Hiring local Indian coaches can also help in brooding future prospective coaching staff for the national team and can go a long way in helping bolster the brand of IPL. However, most franchises these days are obsessed with the idea of hiring a posse of foreign coaches for their team, regardless of how effective they really are.

It appears that IPL franchises follow the perception that foreign coaches are better and are hell-bent on acquiring them. But we have seen time and again with the national Indian team that how this can backfire. In fact, today both the U-19 and senior Indian teams have Indian coaches, which are doing remarkably well under them.

Regardless, the IPL franchises should seriously consider hiring more Indian coaches in their teams. After all, this is an Indian league. And while winning is important, one should not just go blindly by perception and ignore the great talent reserve of Indian coaches in the country.