Opinion: Why Djokovic is right to say tennis players need a union 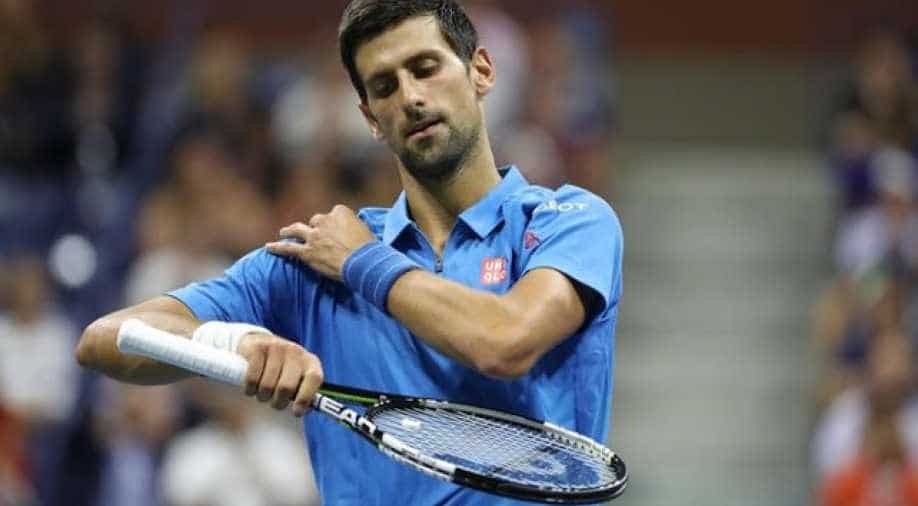 Novak Djokovic has called for professional tennis players to form a union, claiming they receive just 7% of the revenue generated by the four grand slams. Djokovic, who is president of the ATP Players’ Council, has also criticised officials for adding even more events to an already long schedule.

The creation of a new player union would put tennis in the same league as cricket, soccer, basketball and many other sporting codes. In these sports, player associations have successfully negotiated pay increases, player-friendly schedules, better accommodation, and even counselling and welfare programs. They also help players set up for life after sport through training and health programs.

The only shocking thing about a proposed tennis players’ union is that it hasn’t been created earlier.

The Association of Tennis Professionals (ATP) is technically a player association, but it also organises all of the tournaments except the four grand slams. This means, as former player Andy Roddick has noted, it technically represents both sides – the players and the tour operators.

Since the beginning of last century there has been a huge rise in the number of player associations. By my count there are now 194 professional player associations across 35 different sports and 87 nations. There are also another 53 associations for independent contractors (players who are self-employed).

More than half of these associations have been created since the 1990s.

Player associations, leagues and clubs negotiate lengthy collective bargaining agreements. These agreements cover aspects like how much of the total revenue will be paid out to players, the number of games in a season, and rest between games.

The National Basketball Association collective bargaining agreement, for instance, ensures players are paid around 50% of the league’s revenue and get at least 16 days off during the season.

The major complaint in the early days of professional team sports was about labour market controls, such as the restrictions on players moving between clubs. This made it hard for them to relocate and negotiate for higher pay.

That all started to change with sports broadcasting. With more money in sport, players became more conscious of the need to organise and ensure that they received a “fair” share of increasing levels of income. Beginning in the 1940s and ’50s, players increasingly formed associations and challenged employment rules in the courts.

In one case, the European Court of Justice found that FIFA’s transfer and compensation system was inconsistent with the freedom-of-movement provisions in the Treaty on the European Union.

This encouraged leagues around the world to enter into collective bargaining agreements with player unions. This protected the rules from legal attack – the players have formally agreed to them!

But player associations are also concerned with enhancing players’ broader welfare needs. This includes providing players with counselling, financial advice, education and training for a life after sport, and improving guidelines for player health.

Players associations are also generally active in welfare and other projects within the broader community, such as hospital visits or education programs. Many player associations have awards for members who are active in such ventures.

Player associations have carved out an important niche in the governance of their sports. In representing the broad interests of members, they have acted as a force to improve the governance and operation of these sports.