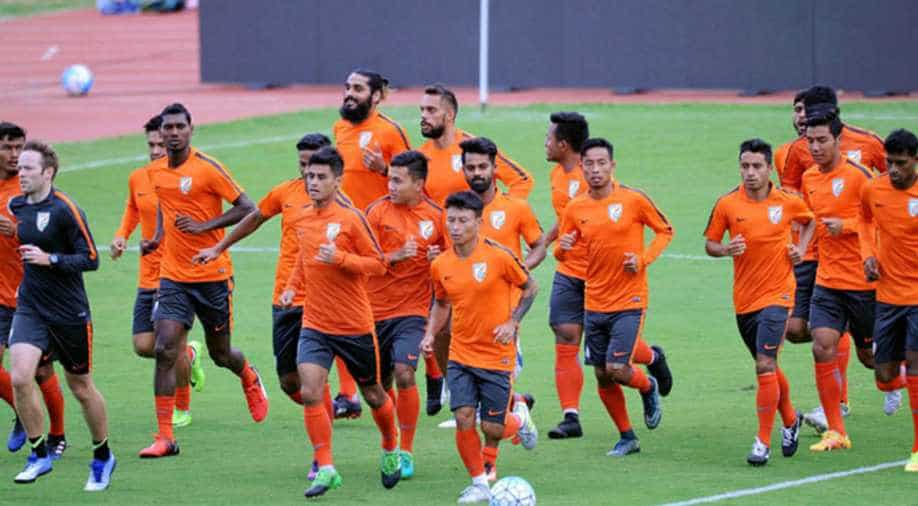 As much as India’s recent quantum leap of 30 spots to make it to the world’s Top-100 in Ease of Doing Business enthused the businessman in me, a jump of just a couple of notches to break into FIFA’s Top-100 ranking for football will be a source of immense joy for the sports enthusiast in me.

The real big moment, of course, would be to see lakhs of little heroes dribbling the ball on the grounds and kicking up a storm in the years to come to make India truly a football country.

Just a few weeks back, Indian Under-19 footballer from Delhi, Luv Kapoor signed up for Palamos FC, one of Spain’s oldest football clubs, to play at the highest level that any Indian has in the Spanish Football League. In another part of Europe, the Under-17 World Cup star Dheeraj Singh took up an assignment under the goalposts for Scotland’s Motherwell FC.

Closer home, a local football tournament hosted in Baroda over the weekend attracted as many as 1200 players who represented 92 teams from across Gujarat, participating in all age groups – right from under-9 to under-15.

And at the highest national level, the AIFF has announced the Hero Super Cup for April, where the top 16 teams in the country will participate in the knockout tournament.

Even as Indian players are venturing on to the world stage and the finest international stars are playing before local crowds, the increasing participation at the grassroots level and the swelling crowd in the stands is a testimony to the sport’s growing popularity in the country.

For the young aspiring country that India is, sporting icons make the ideal role models. While cricket has captured the imagination of the nation, footfall has all the makings of a popular national sport. Physical prowess, intelligence, tactical acumen and team spirit –the qualities that go into the making of a good football player are the same as the ones of a successful personality.

In just five years, the Hero Indian Super League has inspired millions of youngsters across the country to take up the sport. While some of them will go on to become professional players in the years to come, I am confident that each youngster who straps the studs and kicks the ball will only get enriched by the game and grow into a fuller personality. Football is not just about scoring goals, but also about setting goals.

Football has made huge strides in the past five years, not just in the traditional bastions of Kerala, West Bengal and Goa, but also in other parts of the country. Over the past 10 years, north-eastern states such as Meghalaya and Manipur have made immense progress, and young footballers from these states are today making their mark at the national level.

The players are ready and the resources are available. The only thing that is required is consistent commitment on the part of administrators, state associations, clubs and coaches to give their best for the game.

There is a need to develop playgrounds with more grass on them so that our players are not afraid of making diving tackles for the fear of picking up injuries. Then we need better sports medicine specialists attached to the teams so that the injuries are treated expeditiously and appropriately and don’t get aggravated. We also need to train and groom referees from the grassroots so that they gain enough confidence to officiate at the highest level without getting intimidated, to be able to penalize the players committing serious fouls. These three measures will certainly go a long way in instilling a lot of confidence in our young players and prepare them for the intensely competitive big league at the global level.

On our part as long-term supporters, we are committed to continuing to contribute towards the creation of a sporting culture in the country, and we are convinced that football has huge potential to be a positive influencer for the youth. We are determined to play the role of a catalyst – a change agent – in bringing about a complete transformation in the ‘culture’ of football in India.

If we collectively put our hearts to it, it is a matter of just a few years before football will be the chosen sport for millions of Indians. Simultaneously, the immense talent that lies latent within the country will begin to express itself on the world stage. 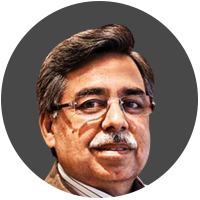