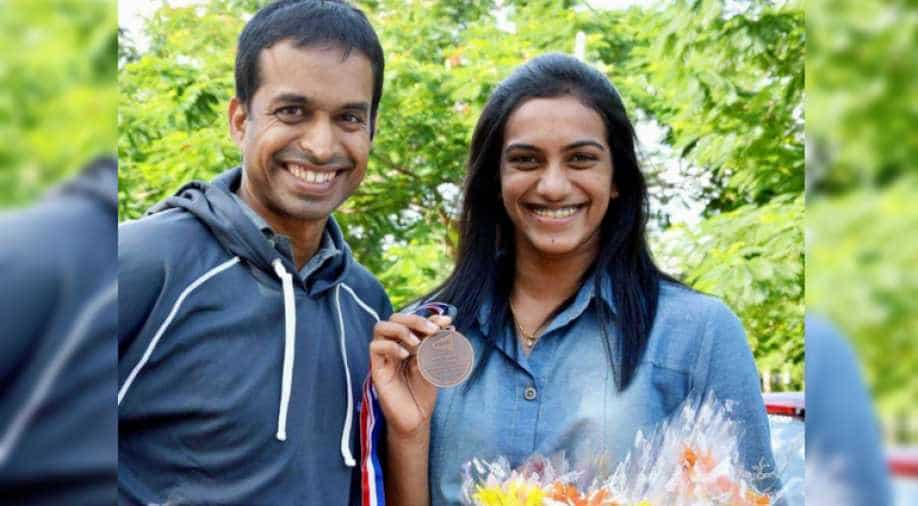 Winning or losing is part of any sport and the standard adage would be "one has to take in his/her stride." But there's also more to winning and losing. The case in point is the recently concluded BWF World Championships.

When the Indian badminton team set out for Nanjing in China a week back, hopes were riding high on its star players and equally star coach Pullella Gopichand. However, the only silver lining was PV Sindhu settling for silver Medal.

Definitely, it is no less achievement but given the reputation of many star players like Saina Nehwal, Kidambi Srikanth, H.S.Prannoy, Sai Praneeth apart from Doubles players Ashwini Ponnappa, Manu and Satvik in the team, a couple of more podium finishes were expected.

Labelled as a big tournament player, Olympic silver medallist PV Sindhu was again beaten by her good friend off court and arch-rival on court, Carolina Marin of Spain in two straight sets.

At the beginning of the first set, Sindhu was leading but the Spanish left-hander came back with solid aggression to take away the gold medal.

During the final match, Marin was warned by the referee on the court but Sindhu was no match to her. More than winning the silver medal, Sindhu now stares at being repeatedly asked whether she has "finals phobia.''

On her part, Sindhu vehemently denies saying, "I don't have finals phobia. I don't look at negatives. I am more positive and would definitely gun for gold next time. We all play to win the gold medal. Sometimes it is not your day.''

Coach Gopichand comes to her rescue reminding, "one has to see Sindhu won against Okuhara in the quarter-final and beat Yamaguchi in the semi-final.''

However, Gopichand too has a critical take on Sindhu's final match. "We all saw Sindhu leading in the first game against Marin but a momentary lapse of a minute gave Marin chance to come from behind and take the lead," he said.

Is there too much pressure on the head coach of Indian badminton team Gopichand, who has undoubtedly changed the fortunes of the Indian Badminton team since he took over?

Pat comes to the reply "there's tricky training problem,'' while adding that he has to do fine balancing between "volume and intensity.''

Now, this gives rise to question whether Gopi has too much on his hands and too much is expected of him and the continuous spotlight taking a toll on him.

Nevertheless, with the World Championships now behind them the star-studded Indian Badminton team and the star head coach have to prove themselves in the forthcoming Asian Games to be held in Jakarta-Palembang from August 18. 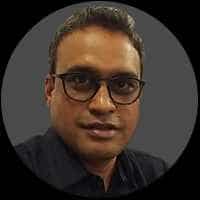