'One who offers gifts...': Danish Kaneria reacts, lashes out at PCB after Test team announced for SL tour 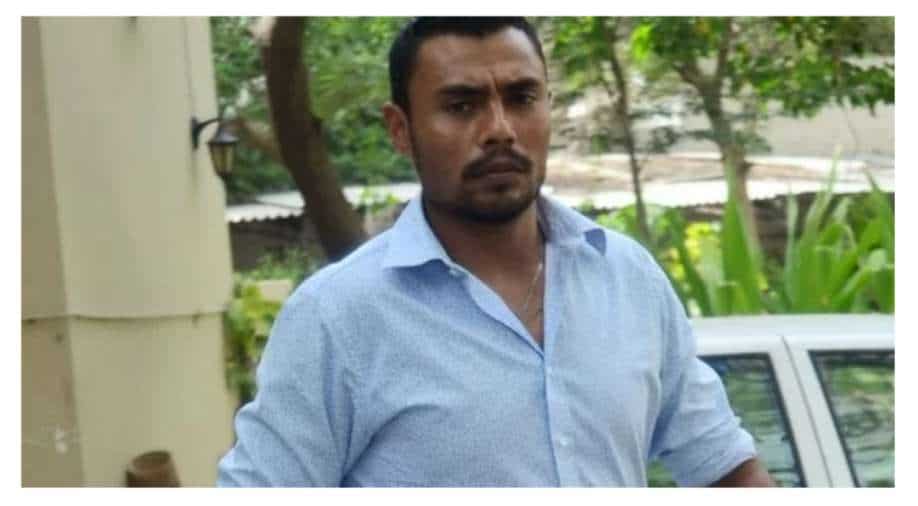 After the team was announced, former spinner Danish Kaneria slammed PCB and came down heavily on the selection. Here's what he said:

On Wednesday (June 22), the Pakistan Cricket Board (PCB) announced an 18-member squad for Pakistan's forthcoming two-match Test series versus Sri Lanka, which will get underway on July 16 in Galle. The squad sees the return of former captain and wicketkeeper-batter Sarfaraz Ahmed whereas veteran spinner Yasir Shah has also regained his spot, after missing out on the home Test series versus Australia early this year.

Yasir was last seen in action for Pakistan against West Indies, held last year, but wasn't prefered for the home Tests against Pat Cummins-led Aussies. He reclaimed his place, leading to Sajid Khan's omission. After the team was announced, former spinner Danish Kaneria slammed PCB and came down heavily on the selection. He didn't approve of Sarfaraz's return and also feels that Sajid should have retained his spot after playing all Tests versus the Baggy Greens.

"I don't understand on what basis the selectors have picked the team. It seems like the selectors will never improve and think about players while picking a team. I don't know how Ramiz (Raja) approved this team. Some changes were needed after Australia defeated Pakistan in their own backyard. Off-spinner Sajid Khan played all the Test matches against Australia, but Pakistan didn't give a chance to Yasir Shah, who would have gotten exposed against the Aussie batters. Sajid has been unfairly treated. They also removed Usman Qadir and didn't play him against Australia either. Zahid Mahmood was also omitted without any reason. I'm not sure whether Babar (Azam) or (Mohammad) Wasim are picking the team or doing favours for friends," Kaneria said on his YouTube channel.

"Sarfaraz has also been included in the Test set-up. He won't be getting into the eleven because of Mohammad Rizwan. Instead of Sarfaraz, a young player could have been a part of the side. They also put Haris Rauf in the Test squad, but Shahnawaz Dahani can be a better bowler in the longer format. Rauf should have been kept for the T20 format."

"Pakistan need to make a team for the future, but it seems like the current selection committee is doing favours. One who offers gifts and keeps selectors happy gets into the team. Hardworking and honest players are being treated unfairly," Kaneria added.

Babar-led Pakistan will play two Tests in the Island nation, next month, in Galle and Colombo, respectively. They are ranked fifth in the points table of the ongoing ICC World Test Championship, a spot below Dimuth Karunaratne-led Sri Lanka.