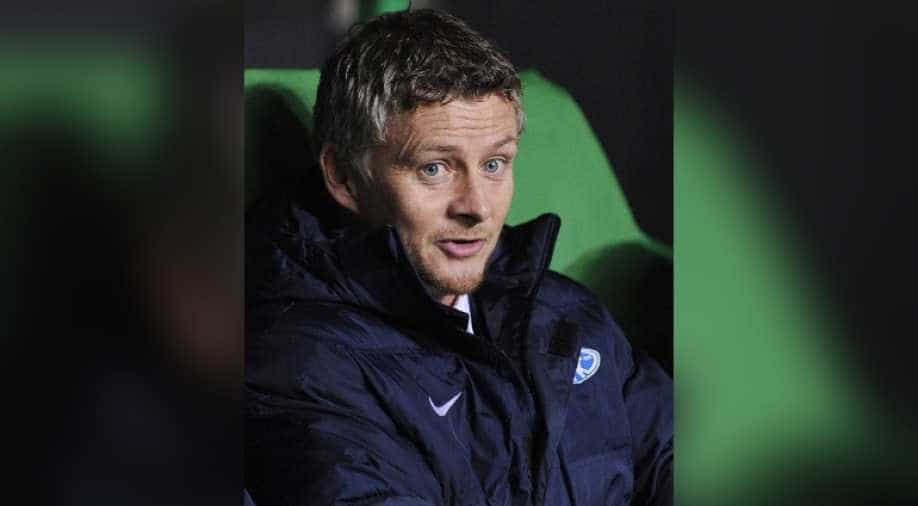 Solskjaer, who as a player was part of United's era of dominance under Ferguson and scored the goal that secured an unprecedented treble almost 20 years ago, wants to return a feel-good factor to their under-performing squad.

Former striker Ole Gunnar Solskjaer said on Friday (December 21) spoke of the 'honour and a privilege' of returning to Manchester United as caretaker manager.

The Norwegian - famous for his match-winning performances as former manager Alex Ferguson's 'super-sub' - said his first task was to get the players to enjoy their football.

Speaking at his first news conference after returning to Old Trafford following the sacking of Jose Mourinho, the former international striker is on a deal until the end of the season to inject some life into what has been a fraught campaign.

The club parted company with Mourinho on Tuesday having made their worst start to a season for 28 years, culminating in a limp 3-1 loss to bitter rivals Liverpool at Anfield on Sunday.

Mourinho's final few months in charge were dominated by media reports of his falling out with the club's 90 million pounds ($114 million) France midfielder Paul Pogba while his side laboured on the pitch playing dull defensive football.

Solskjaer, who as a player was part of United's era of dominance under Ferguson and scored the goal that secured an unprecedented treble almost 20 years ago, wants to return a feel-good factor to their under-performing squad.

Solskjaer, who has left his role as manager of Norwegian club Molde, said the busy upcoming schedule of matches would give all of his squad a chance to impress.

Their game on Saturday at Cardiff City, where Solskjaer was briefly manager in 2014, begins a run of five in 15 days.

He was the hero on one of the club's most famous nights when he scored the winner in stoppage time as United completed a 2-1 comeback triumph over Bayern Munich in the 1999 Champions League final.