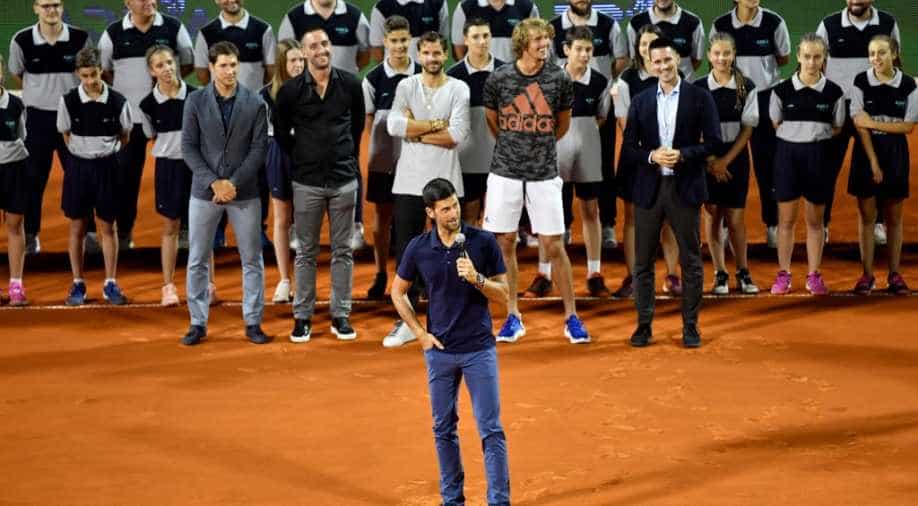 An emotional Novak Djokovic broke down in tears while hosting a charity event at his tennis complex nearby the Danube River on Sunday.

An emotional Novak Djokovic broke down in tears while hosting a charity event at his tennis complex nearby the Danube River on Sunday. Even though the Serbian ace missed the spot in the final of the Adria Tour, wherein Dominic Thiem defeated Filip Krajinovic 4-3, 2-4, 4-2, the 17-time Grand Slam winner revived plenty of memories after staging the charity event while international tennis remains suspended due to COVID-19 pandemic.

“I was very emotional on the court today. Childhood memories started flooding back, including those of growing up on these courts and playing here as a young boy,” the 33-year-old told reporters after being cheered on by a 4,000-strong capacity crowd.

“I was overwhelmed and those were tears of joy after the match. 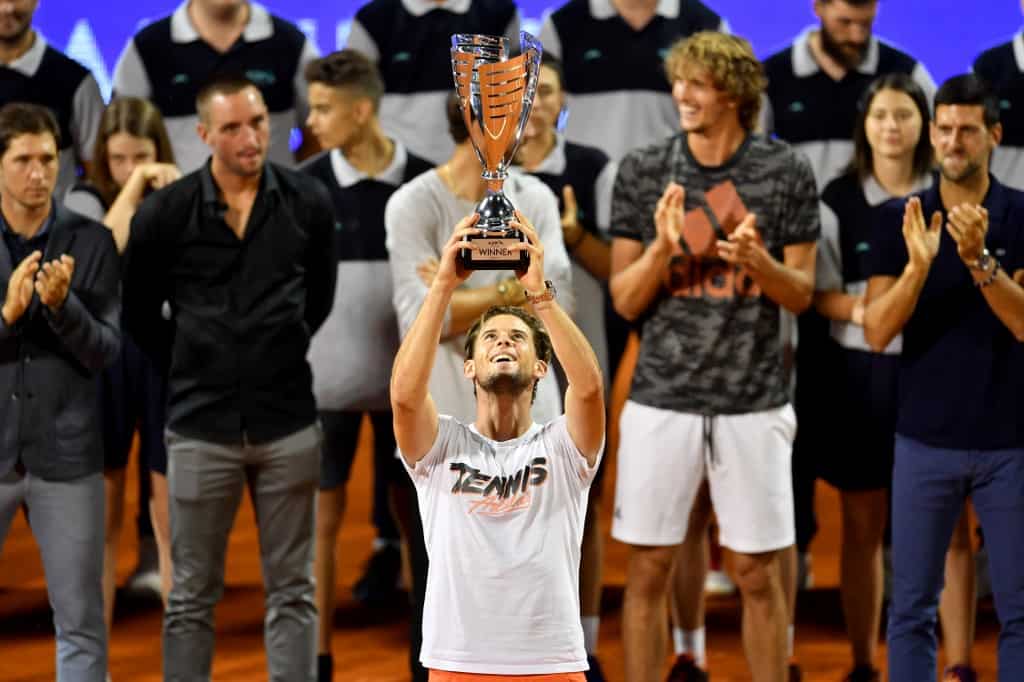 “I try to give back to where I come from and be conscious of my childhood and my upbringing. This tennis was an epicentre of people from my childhood days getting together for this tournament, including my former coaches. They were all here.”

However, Djokovic defeated Germany’s Alexander Zverev on Sunday in what was his last match of the round-robin stage but failed to secure a place in the summit clash after both the players and Krajinovic ended up with 2-1 loss records and 5-3 set difference.

Krajinovic, who pulled off an upset by defeating Djokovic on Saturday, went past in the final on the basis of having the best games differential among the three. However, he fell short against the energetic Thiem in the final.

“This tournament was for a good cause and we all gave our best,” Thiem said after finishing off the weekend with a 100% winning record. 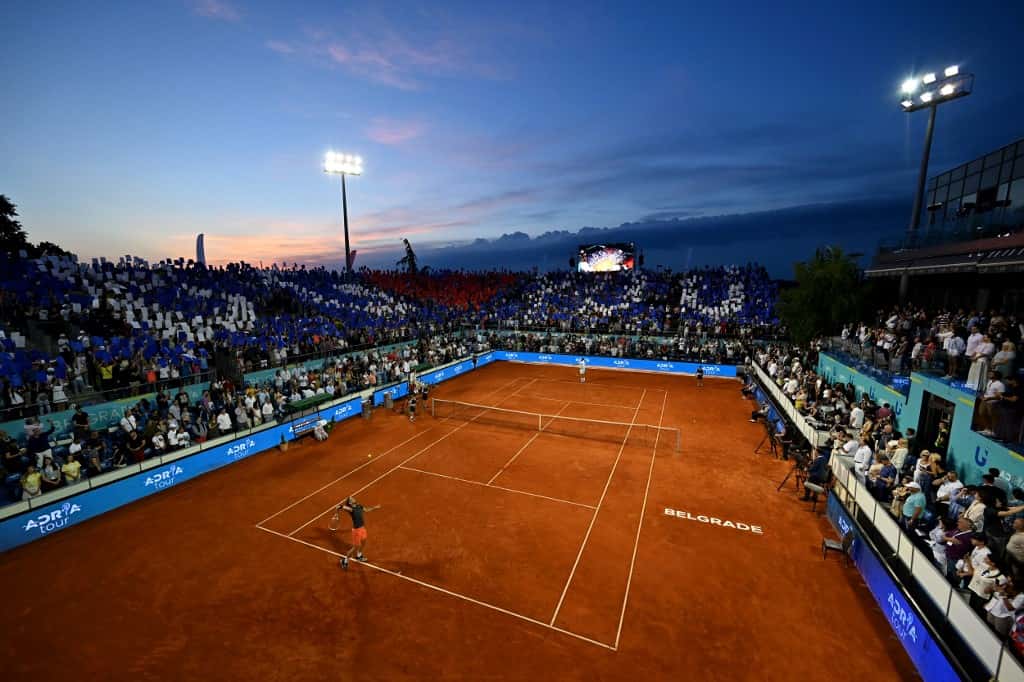 “Many high quality matches in a great atmosphere, in front of a full crowd, so it was a perfect weekend.
“A very big thank you to everyone including Novak and his team, you all made my first trip to Serbia a very special one.”

The eight-man event features best-of-seven games with the second leg of the Adria Tour scheduled to be held in Croatia’s Zadar next weekend. The third leg of the tour slated to be played in Montenegro on June 27 and 28 was cancelled on Saturday over COVID-19 concerns with the final leg set for Bosnia’s Banja Luka on July 3 and 4.