No guarantees for Andy Murray at Davis Cup: Leon Smith 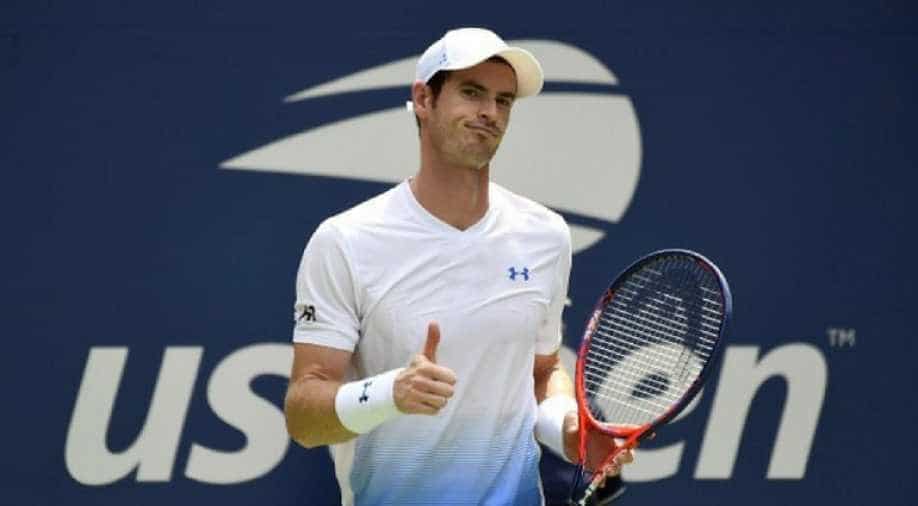 Murray,  won the European Open in Antwerp last month but the three-times Grand Slam champion is the lowest-ranked singles player in the British team at 126.

Andy Murray is a welcome addition to Britain's Davis Cup team but there is no guarantee the former world number one will play in the singles, team captain Leon Smith has said.

Murray, who underwent hip surgery in January, won the European Open in Antwerp last month but the three-times Grand Slam champion is the lowest-ranked singles player in the British team at 126 behind Dan Evans (42) and Kyle Edmund (69).

"Any time you can bring Andy into the team is going to make your team better," Smith told reporters. "He's still working his way back to the level he wants to get to, so people have to keep the expectations of the right level of where he's at just now.

"What he did in Antwerp was much talked about and a brilliant step forwards but you do have to remember this is early days in him coming back.

"We've got really good options. With Andy, with Evo (Evans), with Kyle, guys playing a very similar level – and with Jamie (Murray) and Neal (Skupski) we've got strong doubles options."

The revamped Davis Cup format has group stage ties with two singles matches and one doubles match, with Britain drawn alongside Kazakhstan and the Netherlands.

Murray, 32, eased his way back into professional tennis by playing doubles, partnering with older brother Jamie in Washington earlier this year.

Jamie said they would have to "wait and see" if they would pair up again in Madrid.

"It depends on how Andy's feeling physically, what's the best setup for the team on that day," he added.

"But Neal and I have practised all week and we're ready to play if called upon and I hope we'll do a good job for the team."