No decision yet on India's World Cup match against Pak, will tell countries to sever ties with nations where terror emanates: CoA chief Vinod Rai 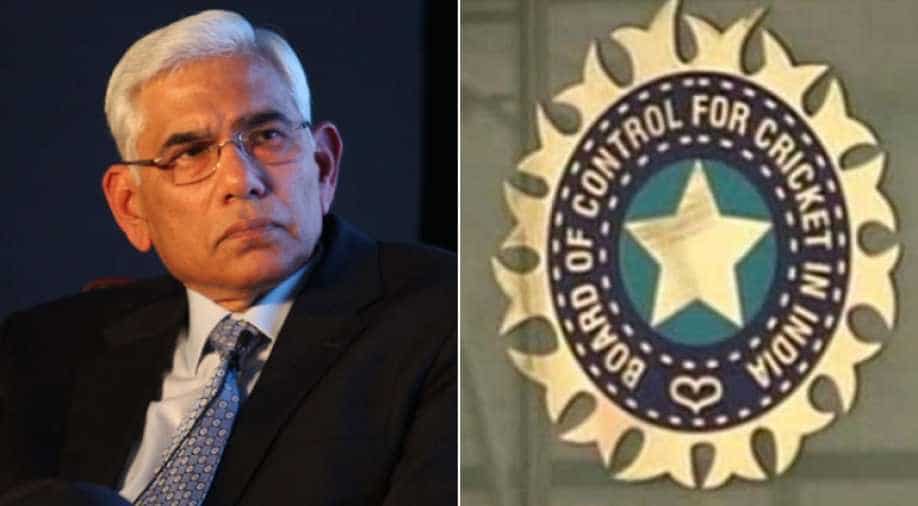 Led by former India spinner Harbhajan Singh, calls for a complete cricketing boycott against Pakistan has grown ever since the terror attack in Pulwama last week killed more than 40 CRPF personnel.

The chief of Supreme Court-appointed Committee of Administrators (CoA) Vinod Rai has said that no decision has yet been taken on India's World Cup match against Pakistan.

There have been calls for a complete cricketing boycott against Pakistan following a terror attack in Jammu and Kashmir's Pulwama last week that killed over 40 Central Reserve Police Force (CRPF) personnel.

In a meeting to address the spiralling speculation around the match, the CoA deliberated on the matter but did not take any position for now.

"We will express concerns to ICC. We are in talks with government on scheduled India-Pakistan clash in World Cup." said CoA chief Vinod Rai.

India are scheduled to play Pakistan on June 16 during the World Cup.

"16th June is very far away. We will take a call on that much later and in consultations with the government," he said.

Vinod Rai also mentioned that BCCI will draft a letter to game's global governing body asking them that should ban Pakistan from participating in the 2019 World Cup.

"We will write to ICC expressing our concerns about attacks that took place and that security of players, officials and everybody else must be taken care of."

"We're telling the cricketing community that in future we must sever ties with nations from where terror emanates," said Vinod Rai.

The bilateral cricketing ties between the two countries have already been suspended since 2012 and the teams last played a full series in 2007.

Recently, veteran off-spinner Harbhajan Singh said India doesn't need to revive any sort of sporting ties with Pakistan as a mark of respect for the armed forces.

"I don't think India should play the World Cup match against Pakistan. Country comes first and we are all standing behind our country. Cricket or hockey or sports, it should be kept aside because this is a huge thing and repeatedly our soldiers are killed," said Harbhajan.