'Next step is for him to return home,' says Australian PM Scott Morrison on al Araibi's release 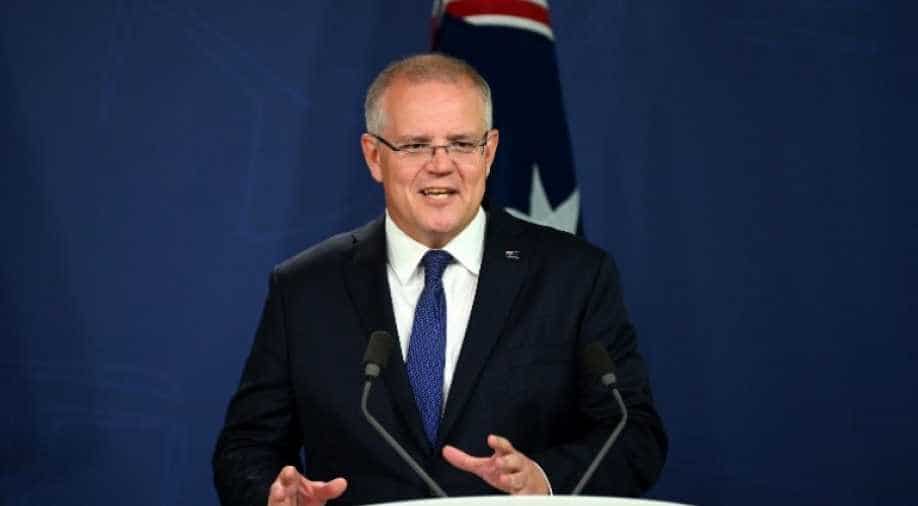 "As a result of the decision of the Thai government not to pursue the extradition case that is before it, that Hakeem Al Araibi has left the jail," Scott Morrison said in a news briefing.

The immigration officials said he was immediately driven to the airport.

"He is on his way to the airport. Now, the next step is for him to return home," added Morrison.

The 25-year-old footballer fled Bahrain in 2014 and received refugee status in Australia.

The case had drawn worldwide attention when was arrested in November last year at a Bangkok airport while on a honeymoon trip, following an Interpol notice issued at Bahrain's request.

Morrison had in recent weeks spoken out strongly on behalf of al-Araibi's freedom. "What we would like to do tonight is to thank and show our appreciation to the Thai government for the decision that they've taken today," said Morrison.

"We greatly respect the process that they have had to work through and we greatly appreciate their listening to the issues that have been raised by our government and many others who have raised this case," he added.

Prosecutors on Monday submitted to the court a request to withdraw the case to extradite al-Araibi to Bahrain, where he faced a 10-year prison sentence for alleged involvement in an arson attack that damaged a police station - charges which he has denied, saying the case is politically motivated.