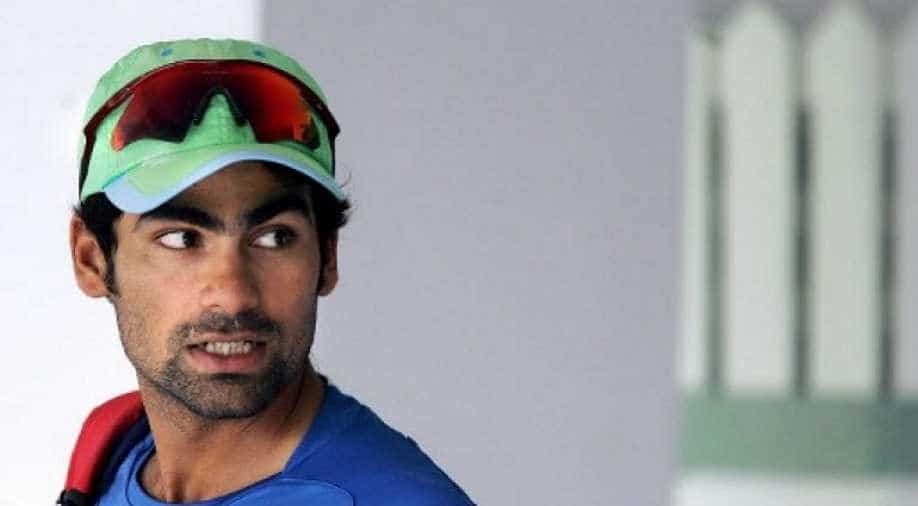 A fan had asked Kaif to recall a memory about sledging by English players during the final in 2002. Photograph:( Zee News Network )

Former cricketer Mohammad Kaif is again trending on Social media, thanks to his Twitter posts.

Kaif, who was a crucial part of the 2002 NatWest Series final, Wednesday revealed that he was called a bus driver by former England captain Nasser Hussain in the final match of the series.

While holding a question and answer session on his Twitter account with his fans, Kaif broke the news.

A fan had asked Kaif to recall a memory about sledging by English players during the final in 2002.

"@MohammadKaif Hi kaif, what you and Yuvi were talking during Natwest Final ? Was their any sledging from English players ?#AskKaif", the fan had asked.

In reply, Kaif wrote a yes, adding that Hussain actually called him a bus driver.

Yes, Nasser Hussain actually called me a Bus driver :) was good to take them for a ride ! https://t.co/wUeeUnowdN

In that match, England posted a huge total of 325/5, with Marcus Trescothick and then captain Nasser Hussain slamming a century each.

But, the Lord’s final is best remembered for Kaif’s match-winning 121-run partnership with Yuvraj Singh that helped India pull off a record 326-run chase after being reduced to 146 for 5 at one stage.

Kaif played superb knock to remain unbeaten at 87 runs of 75 ball and walked away with the Man-of-the-Match award.