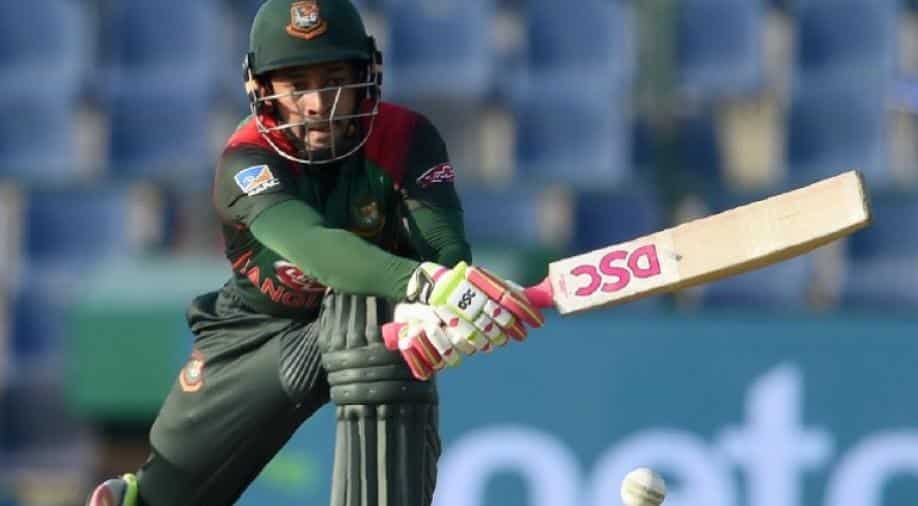 Mushfiqur Rahim continued to build on his overnight century as Bangladesh cemented their position in the second Test against Zimbabwe in Dhaka on Monday.

Mushfiqur, who was unbeaten on 111 overnight, was batting on 135 at the break alongside skipper Mahmudullah Riyad, 35 not out.

The pair added 66 runs in their unbroken sixth wicket stand after coming together in the penultimate over of the opening day.

Bangladesh began slowly on the second day, scoring just 22 runs in the first hour before Mushfiqur and Mahmudullah finally opened up.

Mushfiqur, who has now six Test centuries, took 56 balls to his first boundary in the morning.

Zimbabwe suffered a blow when fast bowler Tendai Chatara was stretchered off after damaging his hamstring while delivering a ball in the morning.

Zimbabwe Cricket in a Twitter message confirmed Chatara suffered a suspected Grade 2 quad muscle strain and was now out of the match.

Zimbabwe won the opening Test by 151 runs in Sylhet and were looking for their first series win in seven years.