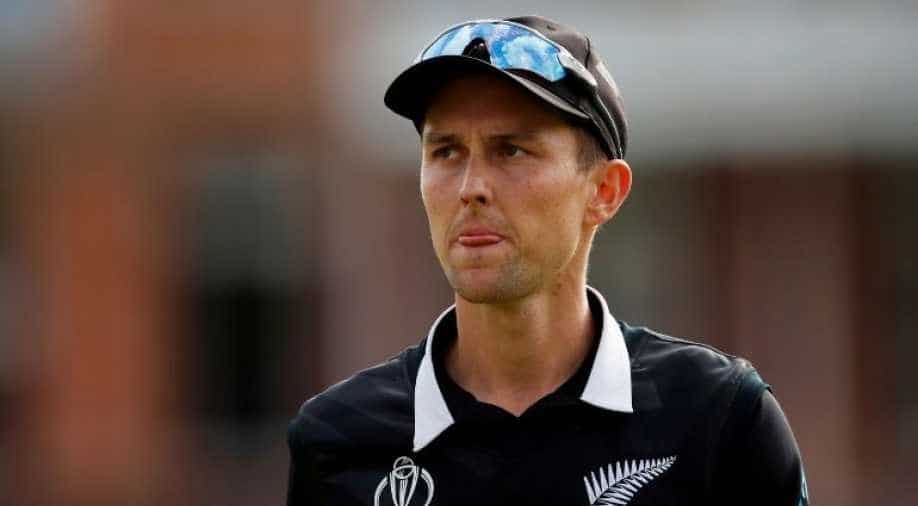 New Zealand and Mumbai Indians pacer Trent Boult is unsure about participating in the Indian Premier League (IPL) 2020 if the tournament is played later in the year.

New Zealand and Mumbai Indians pacer Trent Boult is unsure about participating in the Indian Premier League (IPL) 2020 if the tournament is played later in the year. The Board of Control for Cricket in India (BCCI) is optimistic about hosting the much-talked-about tournament and are working on other technicalities around the hosting of IPL.

The United Arab Emirates (UAE) is likely to host the cash-rich tournament if it is moved outside India. With the IPL 2020 all set to be played this year, Boult is still looking unsure of his participation as he said he will have a word with the “right people” and do what is best for his career and his young family.

The southpaw, who was traded to Mumbai Indians from Delhi Capitals, said he is following the updates around the IPL and said it is still too early to say whether he will definitely participate in the tournament or not.

ALSO READ: Planning for full-fledged IPL 2020, most likely in the UAE: Brijesh Patel

"I'll talk to the right people and then make that decision on what's best for me, best for my cricket and obviously what's best for my young family...there's obviously a couple of other New Zealanders involved in that tournament - but it's just going to have to be one of those 'time will tell' kind of things," he added.

Apart from Boult, other Kiwi players like Jimmy Neesham, Mitchell McClenaghan, Mitchell Santner and national captain Kane Williamson, among others, are also a part of the IPL. A final call regarding the IPL 2020 is expected to come out after IPL Governing Council meeting in a week or 10 days’ time.