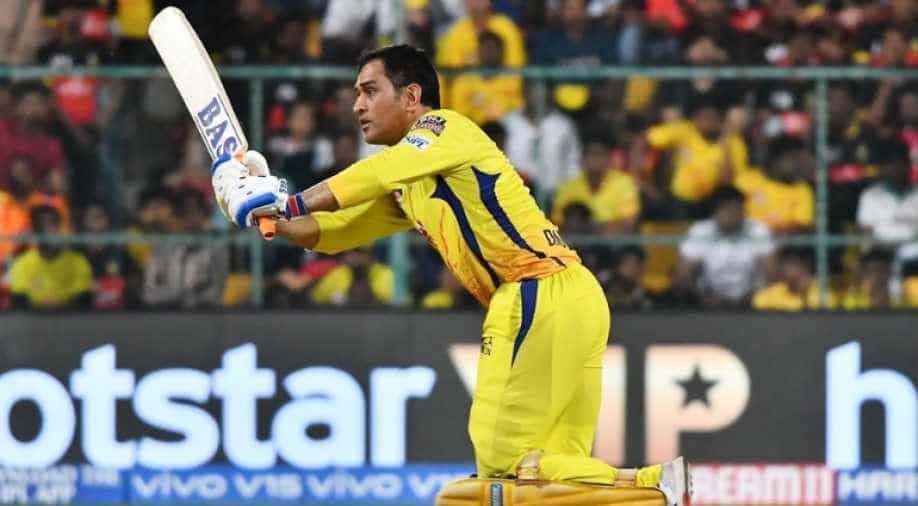 MS Dhoni turned back the clock with his gigantic sixes during Chennai Super Kings (CSK) training session in the UAE, ahead of the second leg of IPL 2021.

MS Dhoni-led Chennai Super Kings (CSK) arrived in the UAE sometime back and have begun their preparations for the second leg of the Indian Premier League (IPL) 2021 edition, to resume from September 19. The Yellow Army had a great run in the first leg and will now look to continue with their merry run in the concluding leg to win their fourth title overall.

For the unversed, CSK's last title came in the 2018 edition and, hence, they will be eager to win their fourth championship as their arch-rivals Mumbai Indians (MI) have gone way ahead of them in terms of overall titles (5). Dhoni & Co. have, thus, started their preparations and the 40-year-old Dhoni is leaving no stone unturned at the nets.

Recently, CSK shared a video of Dhoni's batting at the nets, where he turned back the clocks with his effortless big strikes. What was interesting that the CSK captain, along with his teammates, went for ball hunting later on as a result of Dhoni's big sixes. Here's the video, shared by CSK with the caption, "Dhoni's Sixes. Our love for Thala. Out of bounds."

Dhoni's Sixes Our love for Thala

The CSK fans would be thrilled to bits seeing Dhoni in good form ahead of the final leg of IPL 2021. The former Indian captain wasn't at his best during the first leg, which saw only 29 games being completed before Covid-19 crisis led to IPL 14's indefinite postponement.

Talking about CSK's run so far in IPL 2021, the Yellow Army ended the first leg with 5 wins from 7 encounters. They remain at the second spot, behind Delhi Capitals (DC), and will be desperate to carry the momentum going forward. Needless to say, Dhoni's form and his astute leadership will be crucial to CSK's chances of winning their fourth IPL title.