'Might shift to seven and extra batsman in might play': Sunil Gavaskar suggests tweak in India's playing XI 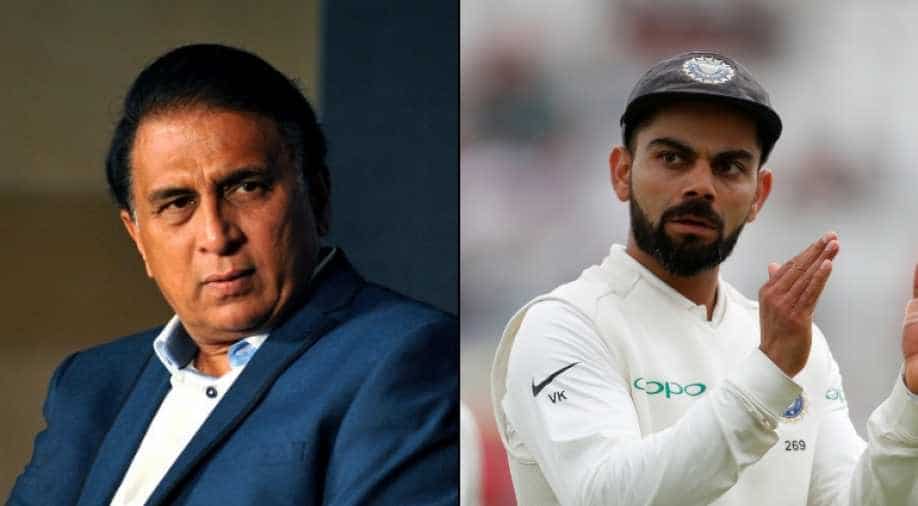 Day 1 was abandoned without a toss due to heavy rainfall, however, the play will officially begin from Day 2. Just because the toss did not happen, the teams can tweak their playing XI before facing each other.

India's legendary cricketer Sunil Gavaskar feels that Team India should tweak their playing XI before heading into the World Test Championship final against New Zealand on Saturday at the Rose Bowl, Southampton.

Day 1 was abandoned without a toss due to heavy rainfall, however, the play will officially begin from Day 2. Just because the toss did not happen, the teams can tweak their playing XI before facing each other.

Team India announced their playing XI on the eve of the WTC final. The Men in Blue had decided to play three pacers, two spinners. However, Gavaskar feels that Team India need to have an extra batsman due to the weather conditions in Southampton.

"Yes, that's the thing. See, they might have announced the team yesterday, [but] nothing is finalized until the captains share the sheets with each other during the toss. So, you can change the team till the very last moment. As a captain, when I used to be confused between playing a spinner or an extra batsman, I used to see the opposition's eleven and scratch and change the team on my paper just before the toss. So, the eleven can be changed any time before the toss,” Sunil Gavaskar told Aaj Tak.

According to Gavaskar, Team India need to include Hanuma Vihari in their lineup.

"So I feel like maybe they'll think of playing another batsman because of the weather. Because these conditions are suitable for New Zealand fast bowlers so Rishabh Pant is at six, he might shift to seven and an extra batsman might play. Seeing this weather, one spinner might be dropped," Gavaskar said.

He even felt that decision to field first would be a wise choice looking at the overcast conditions at the Rose Bowl.

"Yes, that will be the thinking of both the captains. It has been raining since yesterday so the groundsmen haven't got the chance to trim the grass and roll the pitch. There will definitely be some grass then. That's why I feel that as both India and New Zealand have brilliant new-ball attacks, they'll want to safeguard their own batters and field first (if they win the toss). If they can pick up 3-4 wickets in the first hour, the match will be in their control," Gavaskar added.