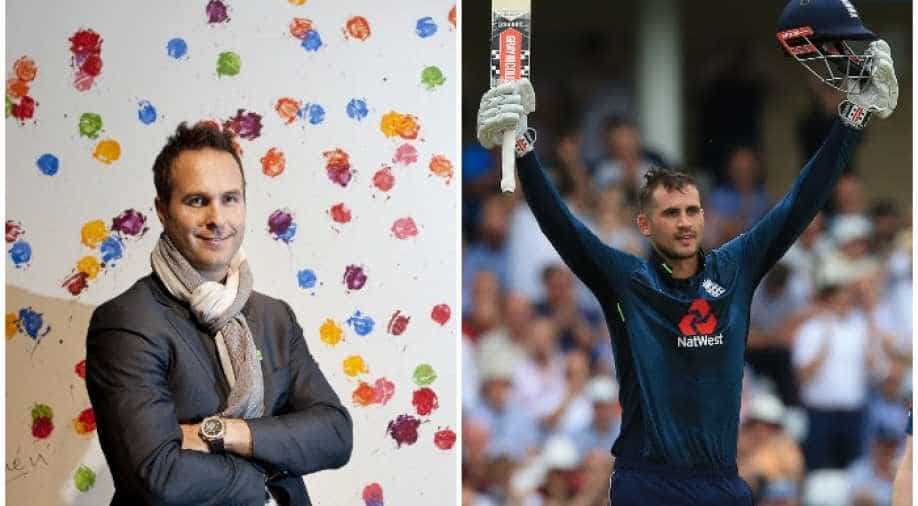 Former England captain Michael Vaughan was left surprised by Alex Hales' omission from England back-to-training squad while adding he should have been given a chance to redeem himself.

The England and Wales (ECB) on Friday confirmed a 55-man back-to-training squad who have been asked to returning to training as England prepare for the resumption of cricket, behind closed doors, subject to UK government clearance. While there were new faces in the list, one big name – Alex Hales – was missing from the list, days after limited-overs skipper Eoin Morgan said it would yet "more time" for the Nottinghamshire batsman to regain trust following a recreational drugs ban before the ICC World Cup 2019.

Hales was dropped from the World Cup squad and missed out on what has been England’s biggest success in their history, winning the quadrennial event. While many have urged the England management to reconsider its stance on Hales, the swashbuckling batsman hasn’t been recalled to the side.

Former England captain Michael Vaughan reacted on Hales’ omission from the side as he took to social media platform Twitter to write: Surprised by @AlexHales1 omission from today’s squads .. He screwed up pre World Cup,was punished correctly  & paid the penalty .. but he should have been given a chance now to redeem himself imo !! #Cricket

Surprised by @AlexHales1 omission from today’s squads .. He screwed up pre World Cup,was punished correctly & paid the penalty .. but he should have been given a chance now to redeem himself imo !! #Cricket

Hales has been in sensational form in limited-overs cricket and enjoyed a tremendous run with the willow in the Big Bash League (BBL) and Pakistan Super League (PSL). However, his run-scoring prowess has been once again ignored by the ECB and only time will tell when the 31-year-old returns to the England squad.

ECB Performance Director Mo Bobat said: “It’s really pleasing to be in a position to have players returning to training and a huge amount of work has been done by many to get us this far. The pool of players will give selectors strong options when it comes to selecting squads across formats further down the line, as we move closer to our aim of playing international cricket this summer.”

“We will need to continue to work closely with our medical team and government to ensure that our return to training and play activities are in line with best-practice guidelines. We’re also really grateful for the positive and collaborative response from our county colleagues who are doing a great job at facilitating coaching and support for the players. The fact that we can call on our network to support the national effort shows the strength of our system.”