Mercedes will not name Rosberg's successor until January 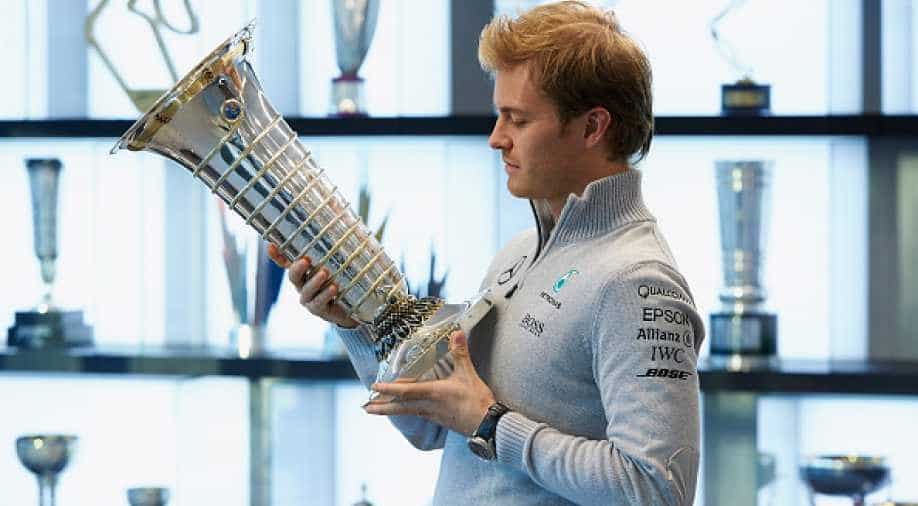 Mercedes will not name Nico Rosberg's replacement until January, the team said on Thursday, amid reports they are chasing Valtteri Bottas from Williams.

It comes with French media saying that Felipe Massa is in talks with Williams about reversing his decision to retire, which would free up Bottas to switch to Mercedes.

"There will be no announcements from us until next year and nothing is planned for the period between now and our return to work on January 3," Bradley Lord, head of the Mercedes team communications, said in a WhatsApp message to reporters.

The delay will ramp up speculation about who will take the vacant seat alongside Lewis Hamilton at Mercedes following world champion Rosberg's shock retirement earlier this month.

Massa, 35, retired from Formula One at the end of the season last month, but French sports daily  L'Equipe on Thursday said he was in talks for another year with Williams.

One of the two seats at Williams has already been taken by rookie Lance Stroll, 18.