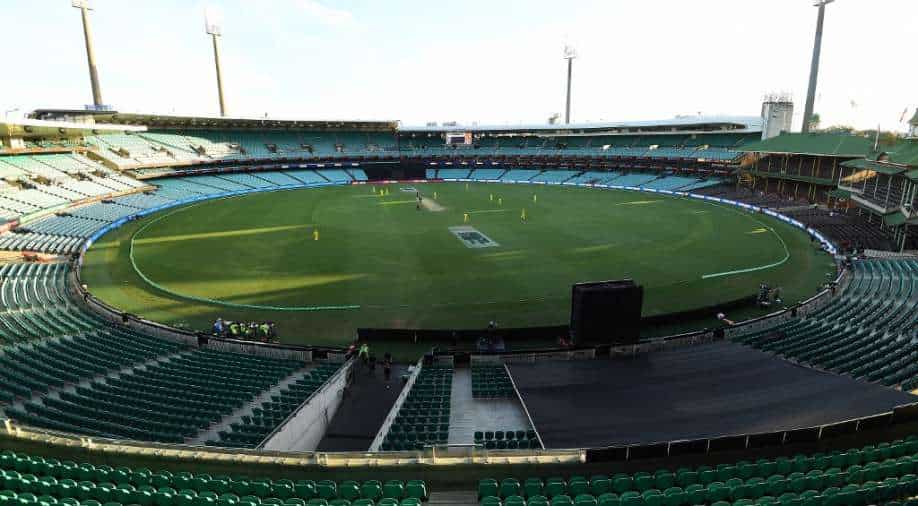 The iconic Melbourne Cricket Ground (MCG) has been put on standby for the third Test if Australia are unable to host India in Sydney following a fresh COVID-19 outbreak in New South Wales, Cricket Australia (CA) said on Thursday.

The iconic Melbourne Cricket Ground (MCG) has been put on standby for the third Test if Australia are unable to host India in Sydney following a fresh COVID-19 outbreak in New South Wales, Cricket Australia (CA) said on Thursday.

The New Year’s Test venue has been subject of debate after a new community outbreak emerged in Sydney’s northern beach suburbs last week.

However, CA interim chief executive Nick Hockley said they intend to play the third Test in Sydney, from January 7-11, but would shift bases to Melbourne if the need arises. A final call could be taken during the Boxing Day Test at the MCG.

ALSO READ: None of my business, glad if India are stressed: Justin Langer on being in Ravi Shastri's shoes

If the third Test is moved to Melbourne, the fourth Test at Brisbane’s Gabba, from January 15, would go ahead as per the schedule.

“We’ve got a range of contingencies for every eventuality,” Hockley told reporters in a Zoom conference.

“If situation worsens in Sydney, one of those options is to stay in Melbourne, play the New Year’s test in Melbourne and then go straight to Brisbane.”

“We’ve been really buoyed by the way that the New South Wales and Sydney communities seem to be getting on top of this.”

“So we are currently planning all systems go for the New Year’s test to take place in Sydney as scheduled.”

Australia’s most populous city has been isolated from the rest of the country with state borders shut or mandatory 14-day quarantine for Sydney arrivals.

The India team, who lost the Adelaide Test by eight-wickets, would prefer the original schedule, said Hockley who also ruled out playing consecutive Tests in Sydney.

“There’s a relatively short gap between the third and fourth tests, so from a pitch perspective it’s highly, highly problematic,” he said.

The CA is working with the Queensland state government in a bid to get exemptions to allow players, match officials, broadcasters, media and staff to move from Sydney to Brisbane following the third Test if the border was still shut.