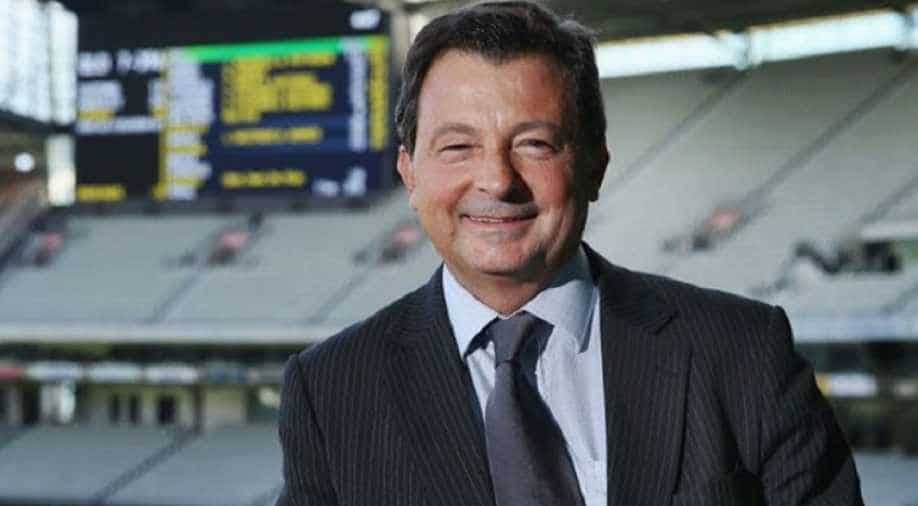 Pressure was building on Cricket Australia chairman David Peever to resign on Tuesday in the wake of the release of a scathing independent review into the culture of the game.

Former Prime Minister Kevin Rudd and former ICC Chief Executive Malcolm Speed were among those calling for him to be replaced after Monday`s release of the review commissioned in the wake of March`s ball-tampering scandal.

The report said the governing body was perceived as "arrogant" and "controlling" and treated its elite players like commodities, allowing "alpha-male" egos to develop a win-at-all-costs approach.

Peever, who was awarded a second five-year term last week, embarked on a series of media interviews defending the leadership of Cricket Australia on Monday, including one in which he described the ball-tampering incident as a "hiccup".

Speed said that interview had convinced him that the former mining executive was not the right man to take Cricket Australia forward and that somebody with a background in the game needed to take over.

"It's not a hiccup, it`s much more than that," Speed, who was chief executive of the Australian cricket board from 1997 until 2001 before serving a similar role at the global governing body, told ABC radio.

"My response when I saw that interview and I saw that comment, I thought Australian cricket can do better in choosing its chairman and the game deserves better governance."

Former Prime Minister Rudd joined a growing chorus of discontent at Peever's reaction to the review on social media, posting his comments on Twitter.

"So let's get this straight," he wrote. "Cricket Australia, under David Peever, has overseen the destruction of the (international) image of our national game.

"But Peever gets re-appointed as chair last wk, 3 days before release of damning report? #PeeverShouldResign."

With the review also suggesting that the culture CA fostered had contributed to the ball-tampering scandal, there were calls for the suspensions imposed on Steve Smith, David Warner and Cameron Bancroft to be lifted.

Speed suggested that former Australia test captain and Cricket Australia board member Mark Taylor would fit the bill as chairman in place of Peever.

"I'd like to see Mark Taylor stand up as chairman of Cricket Australia," he said.

"David is the first to have come out of the corporate world rather than out of the cricket world and I think in this crisis that's what's shown here," Speed added.

"It's good to see some diversity on the board - some women, some people who aren't from the cricket family so to speak - but I think that's missing at the moment, that the dyed-in-the-wool cricket people need to stand up and take back their sport."

Peever was also faced with blanket condemnation in the pages of Australia's newspapers on Tuesday, the main charge being that he had extended his reign as chairman after the ball-tampering scandal while heads around him rolled.

In The Australian newspaper, cricket writer Gideon Haigh pinpointed a line in the review that spoke of people in leadership roles having to take responsibility for matters "over which they do not exercise direct control".

"David Peever is lost," he wrote. "Cricket needs to find another guide."