'Look to get 275 and give something to your bowlers': Gautam Gambhir on India's performance on Day 1 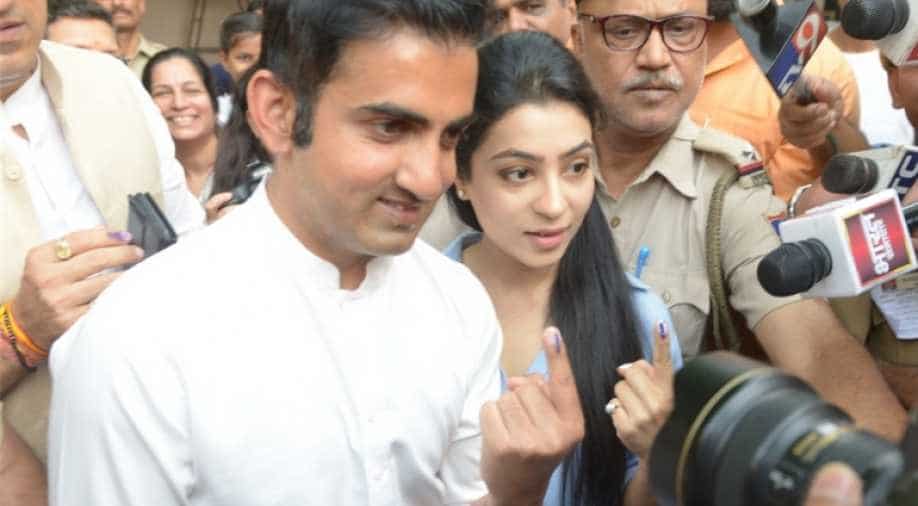 India struck all the right chords on Day 1 in the Boxing Day Test against Australia. They bundled out the hosts on 195 before stumps. Former India opener Gautam Gambhir feels that Australia's batting is ‘fragile’.

“With the kind of batting line-up that Australia have, they are very vulnerable at the top of the order. They are very fragile, apart from Labuschagne and Smith. Travis Head is very vulnerable. Cameron Green will probably be playing his second Test match,” Gambhir said on Sports Today on YouTube.

“Tim Paine, yes, he has done well in the previous game, but he has his own shortcomings as well, and then you are into the bowlers. So apart from two batters, No.3 and No.4, there is a lot of fragilities. So, India can actually look to exploit that.”

“When you have got people like Jasprit Bumrah who are world-class when you have Ravichandran Ashwin, you have Umesh Yadav who has played over 35-40 Test matches. So you expect Indian bowling line-up to actually come good,” Gambhir said.

“It is for the batters to put runs on the board and don’t think about putting 400 on the board, look to get 275 and give something to your bowlers. Because you have these world-class bowlers and 275 is good enough. You have got someone like Jasprit Bumrah who can probably win a game as well in his five-spell. Other bowlers need to complement him, they should not leak runs.”