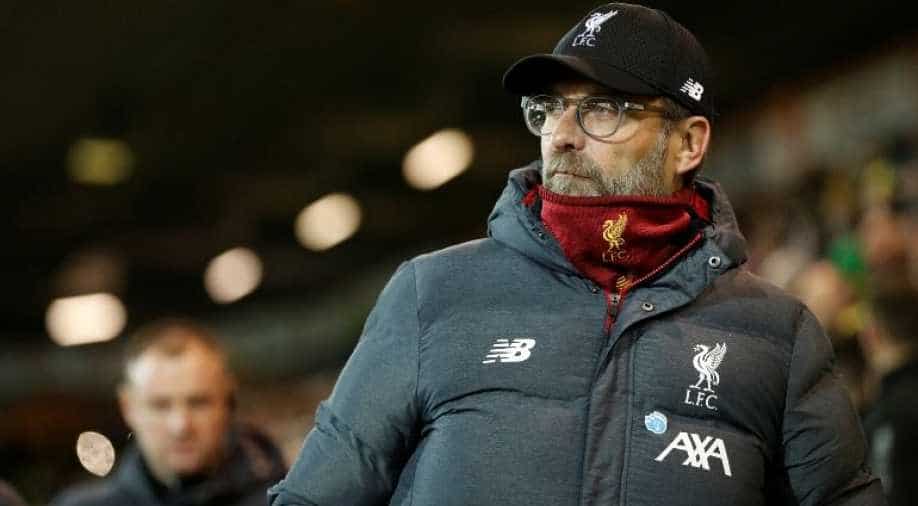 "It was a shock. Complete wow!" said Klopp.

Liverpool manager Juergen Klopp said he had sympathy for his Manchester City counterpart Pep Guardiola in the wake of the English champions' two-year ban from European football dished out by UEFA for allegedly breaching Financial Fair Play rules.

With City's domestic title challenge all but over, with Liverpool 25 points ahead after beating Norwich City 1-0 away on Saturday, Klopp said the news on Friday about the European ban for the Manchester club had taken him by surprise. 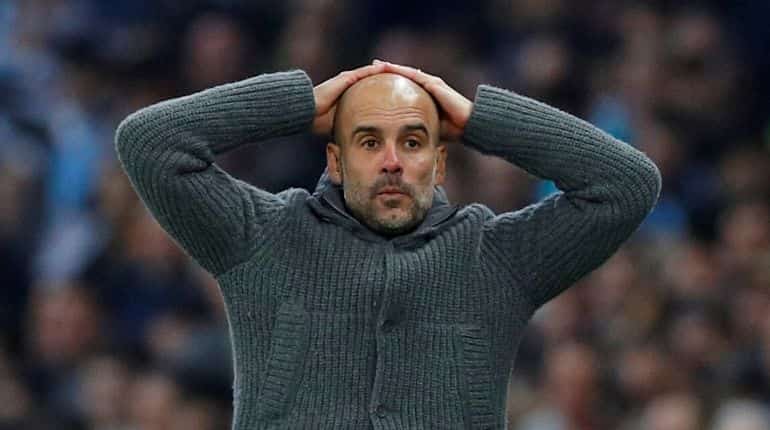 "It was a shock. Complete wow!" he told Sky Sports. "The only thing I can say is about football. What they have done on the football pitch is exceptional. The rest, I don't know. I feel for them, Pep and the players, but that is how it is. They can appeal so we will see what happens then. It is serious."

"But the football they played was exceptional and will always be exceptional." European soccer's governing body UEFA said City had committed "serious breaches" of its FFP regulations by "overstating its sponsorship revenue in its accounts and the break-even information submitted to UEFA between 2012 and 2016."

City denied any wrongdoing and said they will appeal to the Swiss-based Court of Arbitration for Sport (CAS).