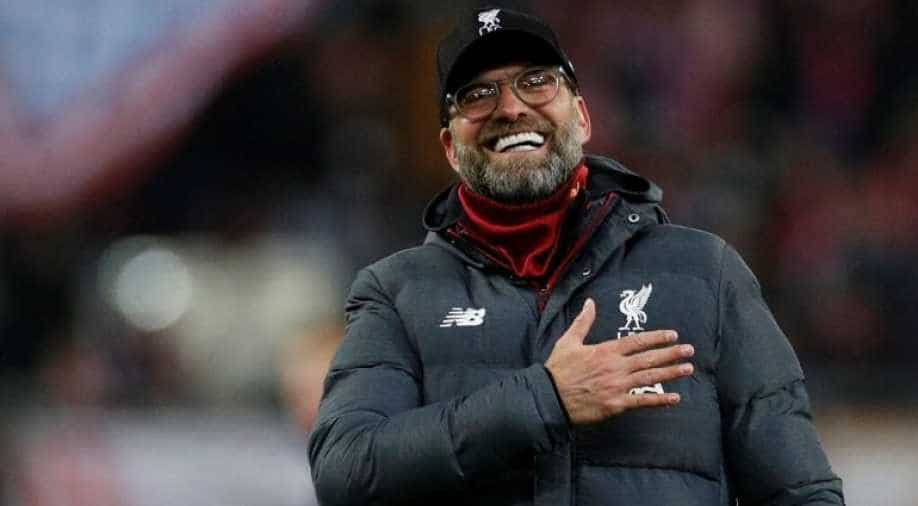 "He played really well but didn't score in the situations we expect him usually to score, but staying on track and making such a decisive and very difficult finish, that probably says much more about him than all of the other goals he has scored," said Klopp.

"Staying concentrated, belief in the next moment, it was brilliant. A very, very difficult goal but a sensational finish."

Salah's goal was his 11th for Liverpool this season and took him to 20 Champions League goals for the club.

Liverpool next host basement-side Watford in the Premier League on Saturday.