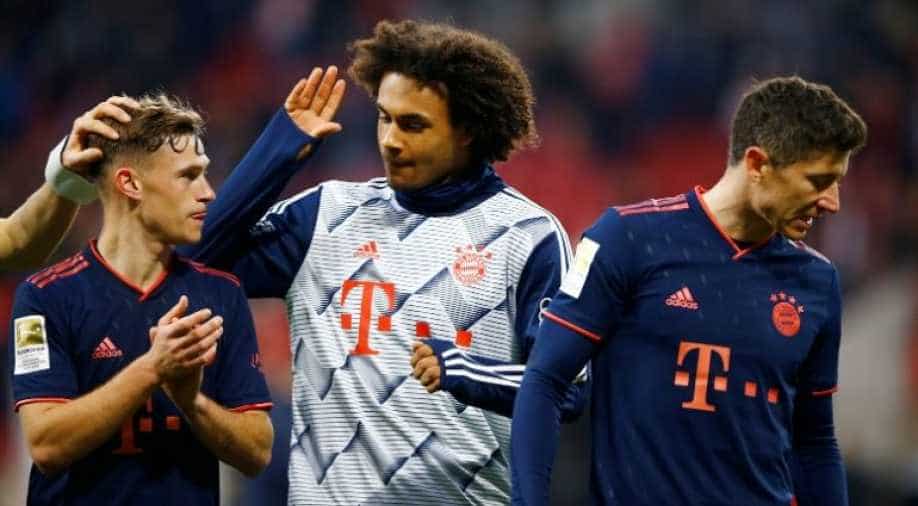 Robert Lewandowski headed in his 22nd league goal and Thomas Mueller and Thiago Alcantara added two more to lift the Bavarians to 42 points.

Bayern Munich scored three goals in the opening 26 minutes to defeat Mainz 05 3-1 away on Saturday and go a point clear at the top of the Bundesliga with their sixth straight win. Top scorer Robert Lewandowski headed in his 22nd league goal in the eighth minute and Thomas Mueller and Thiago Alcantara added two more to lift the Bavarians to 42 points, one ahead of RB Leipzig who drew 2-2 at home to Borussia Moenchengladbach.

Bayern's fast start was enough to kill off the game and Mainz, who cut the deficit on the stroke of halftime through Jeremiah St Juste, rarely threatened although Leandro Barreiro hit the post. The Bavarians also set a club record with 58 goals in their 20 league games in a boost for interim coach Hansi Flick, whose future at the club is still unclear. 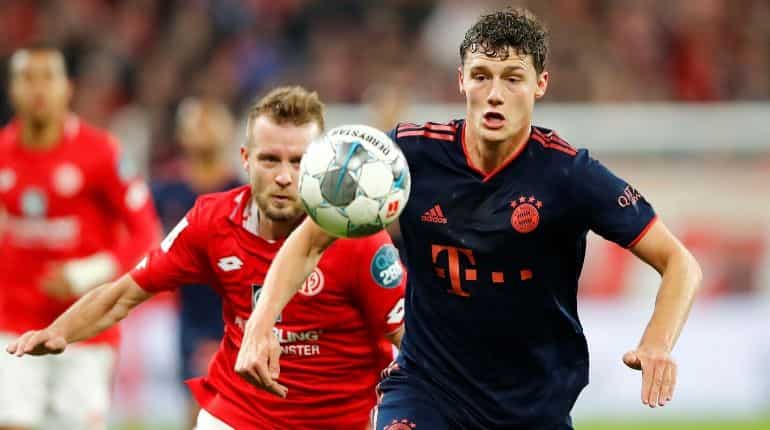 "I was fascinated by our opening 30 minutes," Flick said. "After that, we did too little. We took the speed and pace out of our game. "We defended well and brought the three points home," he said as Bayern prepare to face Leipzig next week. Borussia Dortmund enjoyed an even more dominant afternoon, demolishing Union Berlin 5-0 with two goals from Norwegian sensation Erling Haaland, the first player in Bundesliga history to score seven goals in his first three matches.

Leipzig had to come from two goals behind to salvage a point against Gladbach thanks to Christopher Nkunku's 89th-minute equaliser. Gladbach, down to 10 men on the hour, had taken a 2-0 lead in the first half but a Patrik Schick goal in the 50th and Nkunku's shot rescued a point for the hosts.