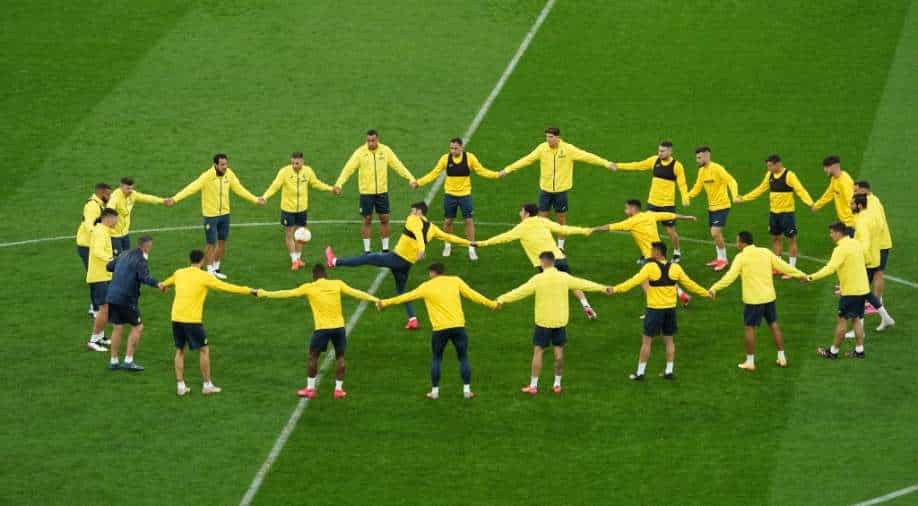 Villarreal are looking towards Europe once again. Under the guidance of Unai Emery, the club from Spain’s eastern coast have put together one of the best seasons in their history.

Villarreal are looking towards Europe once again. Under the guidance of Unai Emery, the club from Spain’s eastern coast have put together one of the best seasons in their history. It’s worth remembering that Villarreal only made it to Spanish football’s top division for the first time in 1998 and they have grown and grown since then, bouncing back after a couple of relegations and aspiring to improve with each season.

For a team traditionally used to third-tier football to have reached these heights is an incredible achievement, and is to a great degree down to their excellent decision-making in the transfer market. Villarreal fans have enjoyed some of the best players in Spanish recent times; here are just five of the best. 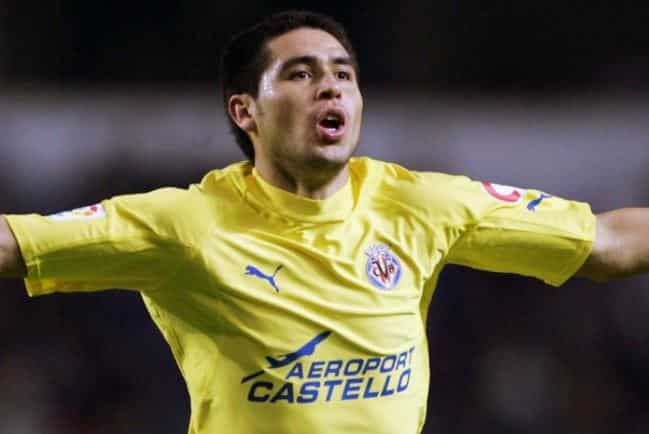 The last number 10, as he is known in his native Argentine, Riquelme is the player who best sums up Villarreal’s rise. He arrived at the club in 2003 after not quite fitting in to a Barcelona side that opted instead to bring in Ronaldinho (a decision which didn’t turn out all bad…). At Villarreal, the playmaker won over the fans from the very first day thanks to his incredible technical ability, leading the team to the brink of a Champions League final, even if it was his missed penalty in the 2005/06 semi-finals against Arsenal which saw them fall just short. Despite that, Riquelme’s best seasons in European football were spent at Villarreal, where he won the Intertoto Cup, the club’s only international title to date.

One year after Riquelme arrived at the Estadio de la Cerámica, he was joined by Forlán. The Uruguayan striker made Villarreal his new home following a tough first spell in Europe with Manchester United and become their second-top LaLiga Santander scorer of all time with 54 strikes over his three seasons in yellow, even pipping Samuel Eto’o to the Pichichi trophy in 2005. He was the first of the many excellent centre-forwards Villarreal have signed in recent times. 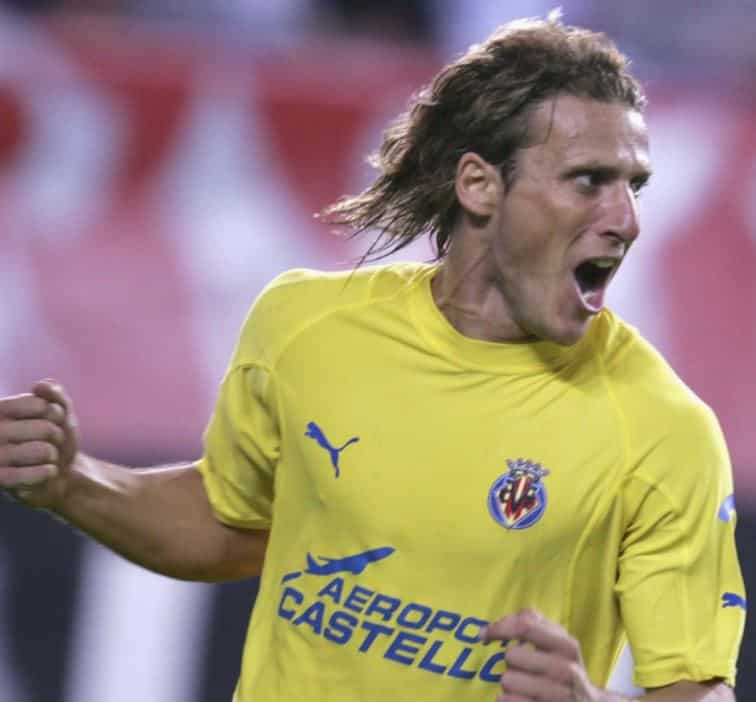 The most recent of Villarreal’s quality strikers is Gerard Moreno, a player who arrived under the radar despite the fact he had been a regular goal scorer for RCD Espanyol for many years. Gerard actually came through the ranks at Villarreal, and following his spell at Espanyol returned ‘home’ with an inconsistent first campaign which saw him net just seven goals. 18 goals last season, however, and 23 this year have clearly demonstrated his talents. Only Lionel Messi scored more goals than Gerard in LaLiga Santander this season. 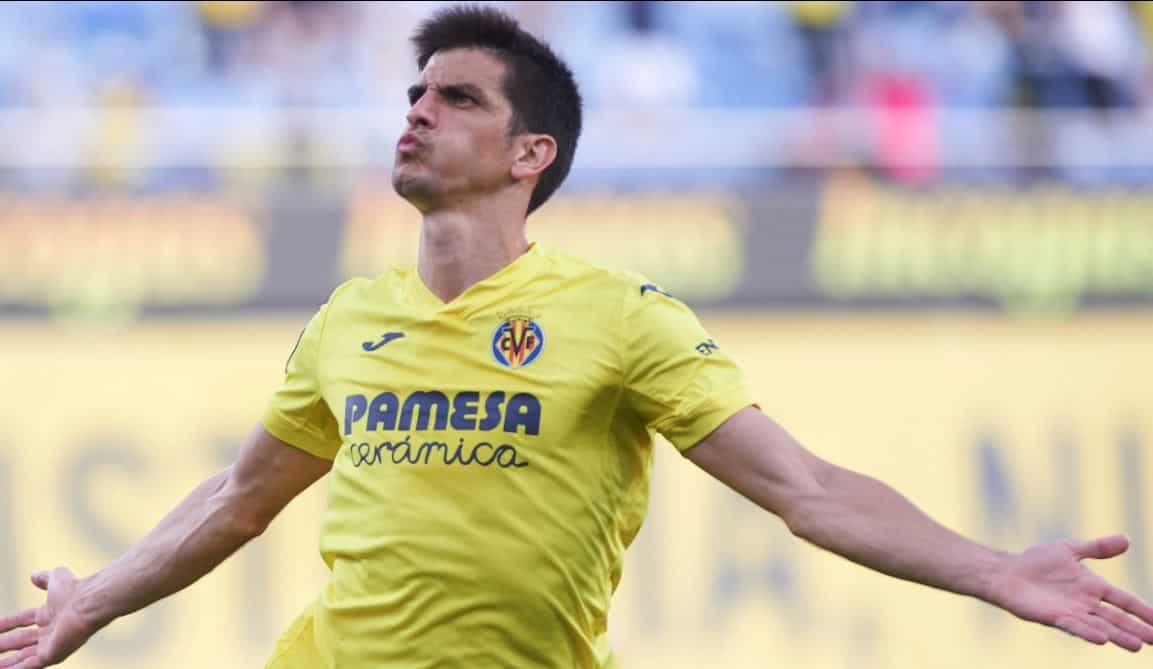 During Villarreal’s years at the top level, they have always been a balanced team, focusing on building a strong defence as well as dangerous attacks. After enjoying the defensive efforts of Diego Godín, Marcos Senna and Bruno Soriano over the years, they now have academy graduate Pau Torres, currently considered one of the best centre-backs in the division and someone who Europe’s top clubs would love to have. He’ll be a key player for Spain at this summer’s European Championship too. 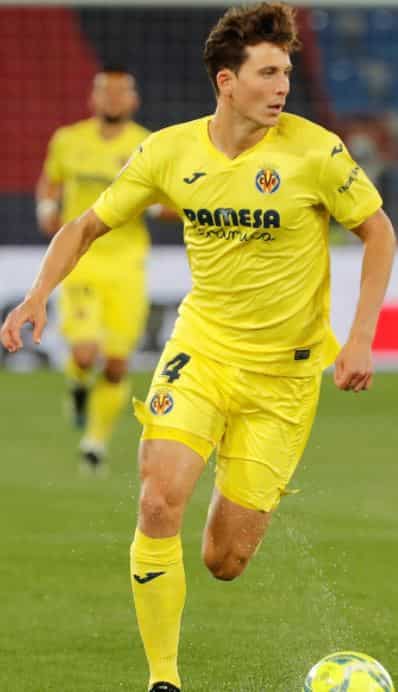 It’s hard to think of a more loved player in club history than Cazorla, who spent three different stints at Villarreal. Brought in from Oviedo to the club’s youth setup when he was 19, he returned from a loan at Recreativo Huelva to become the team’s captain and one of the greatest legends ever seen at the Estadio de la Cerámica. Given his unmatchable technical ability, his untameable competitive spirit and his close relationship with the fanbase, Cazorla remains an unforgettable figure in the club’s satisfyingly successful recent history. 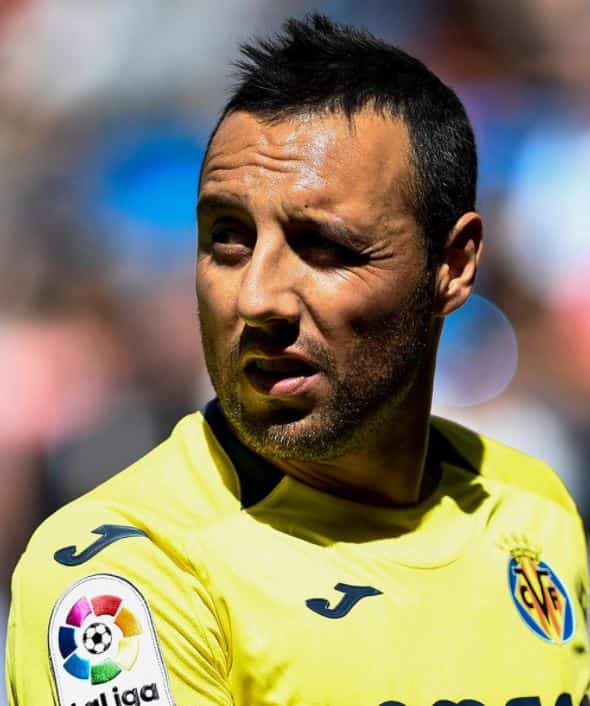