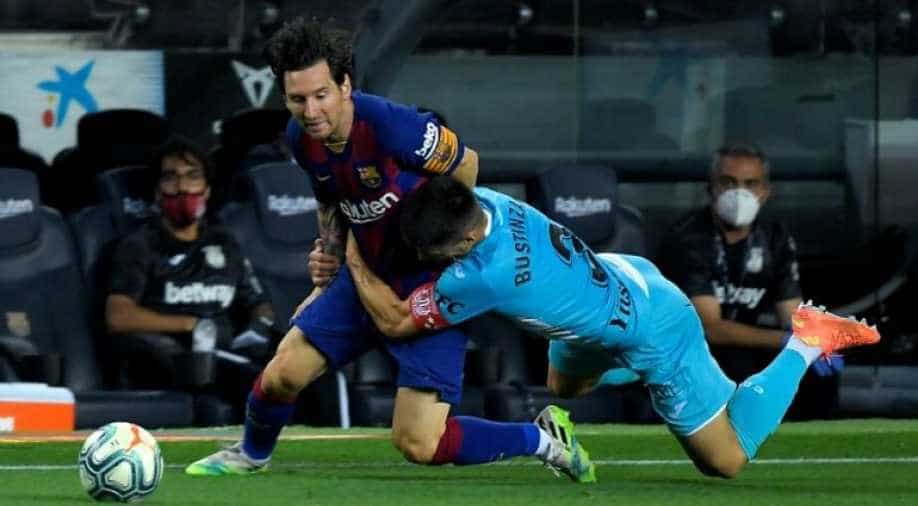 The lead was provided by Anfu Fati, the 17-year-old continues to have a dream season after scoring five times in eight games.

Barcelona cruised past Leganes after beating them 2-0. Lionel Messi and Ansu Fati scored for the Catalan Giants on Tuesday.

Lionel Messi scored his 699th goal for his country and club by a penalty after he was brought down because of a rough dive by Unai Bustinza. Messi has scored 26 goals in 33 appearances this season, in the eight matches, he has seven goals and eight assists to his name. 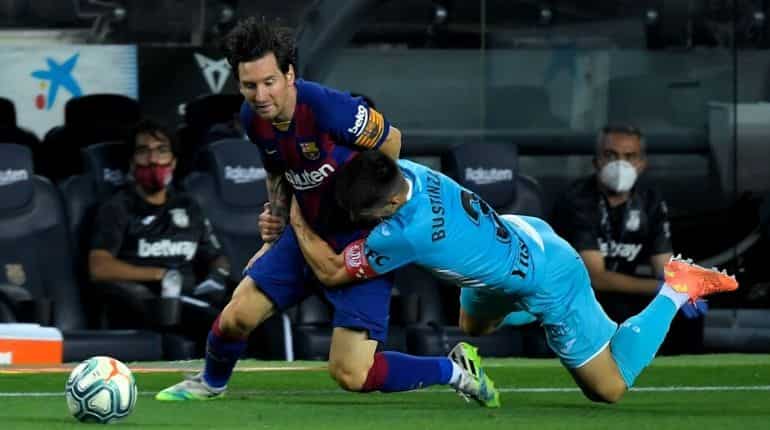 The lead was provided by Anfu Fati, the 17-year-old continues to have a dream season after scoring five times in eight games.

This win has ensured a five points lead over Real Madrid. But Madrid is set to play Valencia on Thursday and win against them could reduce the gap to two points. 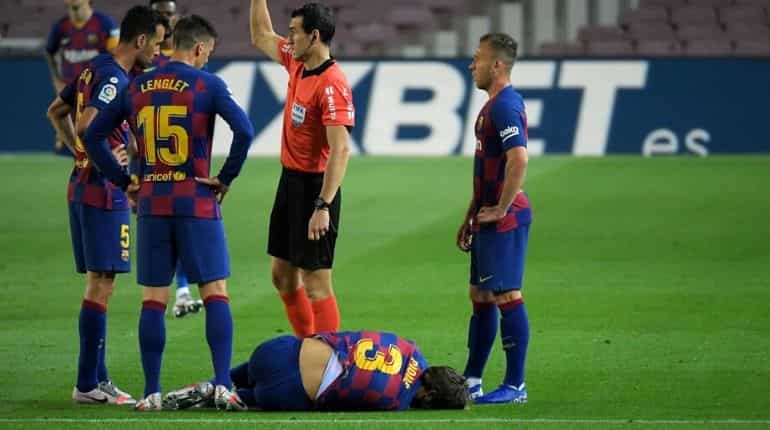 Leganes has become the bottom-most team in the La Liga table and fear of relegation looms at large.

Barcelona had 75 per cent of the possession in the game. The team had 10 shots out of which 5 were on target.