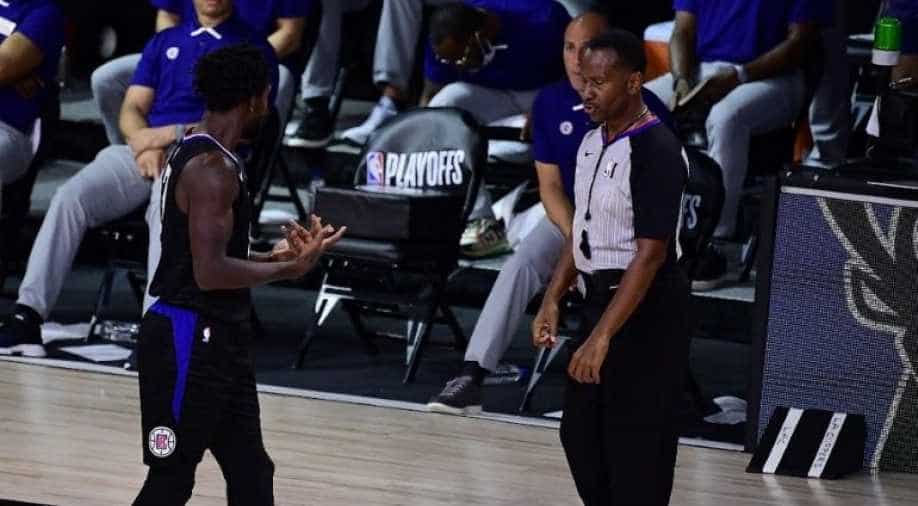 NBA on Monday said that Los Angeles Clippers star Patrick Beverley has been fined $25,000 for verbally abusing a game official during the match against Denver Nuggets.

According to NBA vice president Kiki VanDeWeghe's statement, Beverley was fined for his conduct during Saturday's 110-101 loss to the Nuggets.

However, the Los Angeles Clippers beat the Nuggets 113-107 in the third game that took place in Orlando on Monday.

Clippers lead the best-of-seven series against the Nuggets by 2-1.

"The game came down to one of the two teams was going to play some defense," Clippers coach Doc Rivers said.

"For three and a half quarters both teams were basically scoring and the last six minutes it was our defense."