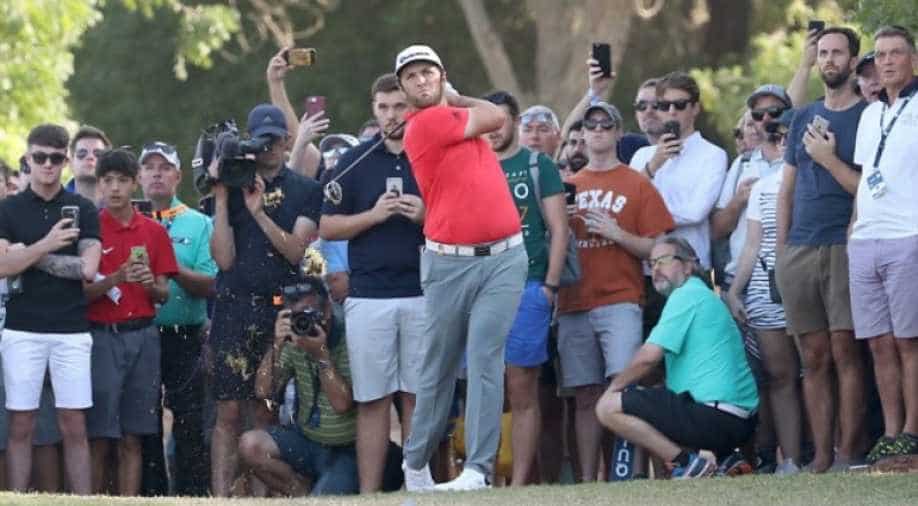 Rahm's victory is unofficial on the PGA Tour, though the tournament awarded world ranking points.

Two months after beating Tiger Woods at the Ryder Cup, Jon Rahm won his hero's tournament on Sunday (December 2), surging to a four-stroke win at the Hero World Challenge in the Bahamas.

Rahm started the final round tied with Tony Finau and Henrik Stenson but turned it into a one-horse race with a seven-birdie seven-under-par 65 at Albany on the island of New Providence.

Englishman Justin Rose (65) was another shot back in third.

Swede Stenson faded with a 71 to finish six shots back in fourth place in the elite 18-man field.

Finau hung within striking distance of Rahm until a poor tee shot at the 14th led to a double bogey and pretty much sealed the deal for the Spaniard.

Rahm's victory is unofficial on the PGA Tour, though the tournament awarded world ranking points.