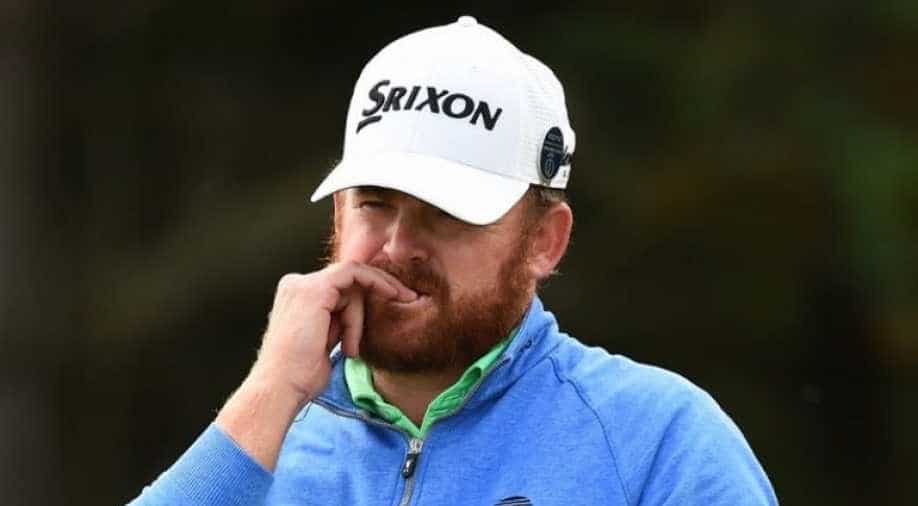 However, Tiger Woods seems set to miss the cut as he picked up just one shot on the front nine to move to five over par after a disastrous opening round of 78.

The highlight of Fleetwood's career so far was his starring role in Europe's victory at the Ryder Cup last year, but the world number 20 has a chance for his first major heading into the weekend as he birdied the last for a round of 67 to take the clubhouse lead on seven under.

Holmes moved from five under after his first round to eight under with birdies at the second, fifth and sixth and 12th.

Koepka has not finished outside the top two in all three majors so far this season and the American is dangerously poised after moving to five under with another solid round of 69.

Three-time major winner Jordan Speith is also in the hunt after storming up the leaderboard by picking up five shots in four holes between five and eight.

The 2017 Open champion's charge was halted by a bogey on 14 to drop back to five under in a tie for fourth.

Woods raised hopes that he could recover from a difficult opening round with his troublesome back restricting his movement in cold conditions.

The 15-time major champion was two under for the day after six holes, but a bogey at the seventh means he was still five shots off the projected cut after the front nine.

Home favourite Rory McIlroy also has a huge task to make the cut when he tees off at 1410 GMT after shooting eight over in his first round.