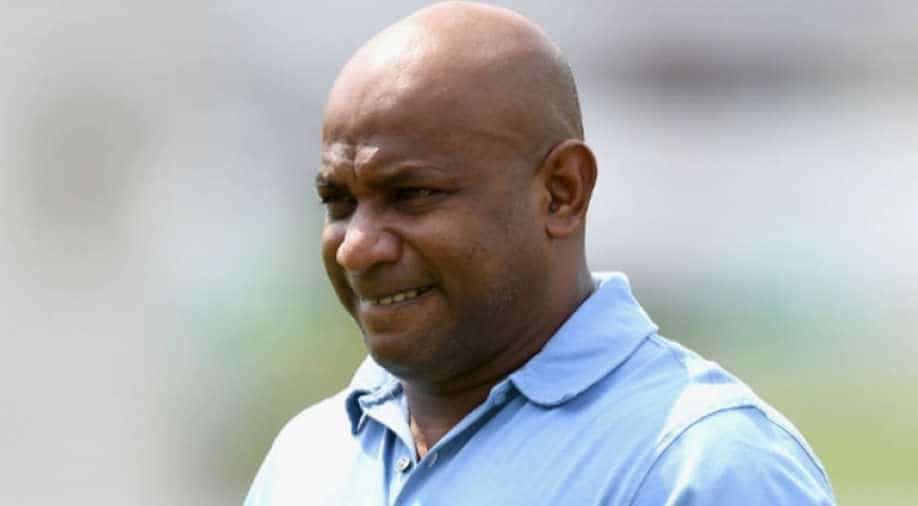 The 49-year-old said he would comment further only after his response to the ICC is submitted.

A day after the International Cricket Council (ICC) charged Sanath Jayasuriya with corruption, the World cup winning captain said he has always conducted himself with 'integrity and transparency'.

"I am initially required to submit my response within 14 days. I am under strict legal advise that no comment is to be made in respect of the above charges as such a course would offend the ICC Rules."

The 49-year-old, who served as Sri Lanka's chairman of selectors said he would comment further only after his response to the ICC is submitted.

"However, I am under advise to state that the above charges do not contain any allegations pertaining to match-fixing, pitch fixing or any other similar corrupt activity," he said.

"I have always conducted myself with integrity and transparency with matters concerning the sport and I will continue to do so," he added.

Jayasuriya was charged with two counts of breaching the anti-corruption code - non-cooperation in the investigation and for concealing, tampering with or destroying any documentation or other information that may be relevant.

Jayasuriya, one of Sri Lanka's greatest cricketers, was the player of the 1996 World Cup which is the country's first and only World Cup trophy.