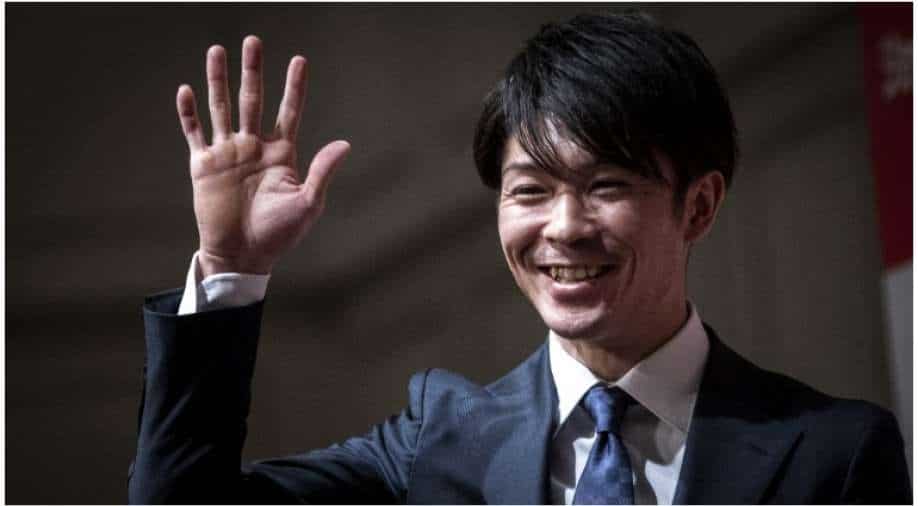 Uchimura claimed gold at the 2012 and 2016 Games, won the Olympic team title with Japan in Rio de Janeiro and was all-around world champion six times.

Uchimura claimed gold at the 2012 and 2016 Games, won the Olympic team title with Japan in Rio de Janeiro and was all-around world champion six times.

However, with shoulder injuries beginning to take a toll, he suffered disappointment in his Olympic swansong, falling off the horizontal bar and failing to reach the final at last year’s Tokyo Games.

Uchimura’s final competition was in October last year at the world championships in Kitakyushu, the city where he was born.

He finished sixth in the horizontal bar final, but was given a rapturous reception by the home crowd after sticking a textbook landing from his dismount.

He said after that event that he would take time to consider his next move, but acknowledged there was “a new generation emerging” in gymnastics.

Revered in Japan, Uchimura was also a crowd favorite because of his easy-going personality and love of chocolate.

At the Rio Games in 2016, he made headlines by racking up a ￥500,000 (US$4,334) phone bill playing Pokemon Go, but he was strictly business when it came to competition, winning silver in the all-around and team events in his Olympic debut in 2008.

He then became the first man in 44 years to win back-to-back Olympic all-around golds, in 2012 and 2016, and also claimed the world title every year in between.