It's England vs New Zealand in final: On July 14, the world will see a new cricket champion 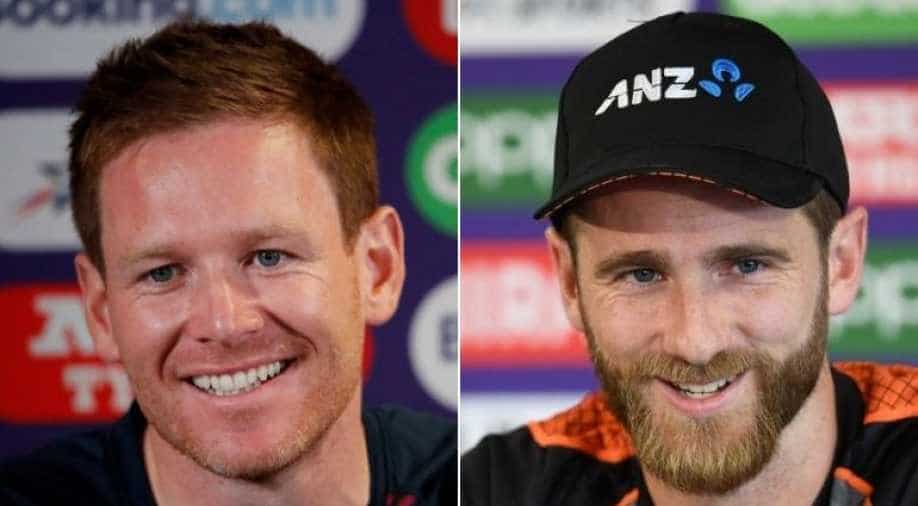 The world will see a new cricket champion as it's New Zealand vs England in the Cricket World Cup 2019 final. Both the teams have entered the final in pursuit of a maiden title.

England defeated the defending champions Australia by eight wickets to reach the first World Cup final after 27 years but the 2015 runners-up are standing between Morgan's men and the trophy.

After a disappointing first-round exit at the 2015 World Cup, England have risen to the top of the 50-over rankings in a quest to win the tournament for a first time. It's commendable how they have overhauled the entire team prompting a root-and-branch reform of their approach to ODI.

On their way into the final, Morgan's men bounced back from league stage defeats by Sri Lanka and Australia with convincing wins over India and New Zealand and finally defeating Aussies in the semis.

"If you told me after the last World Cup that we'd reach the final I wouldn't have believed you. It sums up how far we have come in the last four years. Everyone should take a huge amount of credit," Morgan said.

"This final is a huge opportunity for us," he added. "Making the most of it would be brilliant but getting to the final alone is awesome," Morgan added.

Neither England or New Zealand have won the Men's Cricket World Cup before. We're going to have a new world champion on Sunday. #CWC19 | #BackTheBlackCaps | #WeAreEngland pic.twitter.com/4CiZMoqcNJ

New Zealand, a team which had advanced into the final on the basis of a superior net run-rate, gave a shocker to the two-time champion team India in the first semi-final.

"We've seen that anybody can beat anybody," said Williamson, who will now look to lead New Zealand to their first World Cup title against England.