'It was not deliberate': India batting coach after England accused of ball tampering 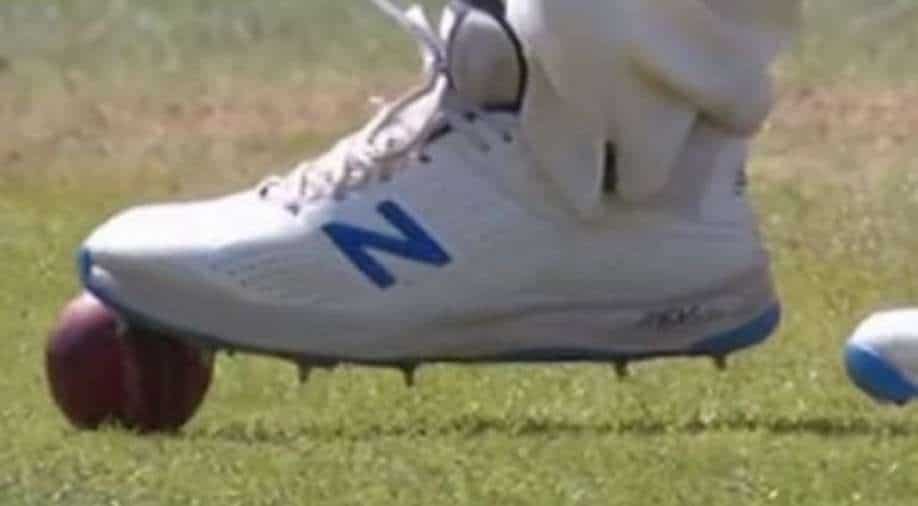 'It was not deliberate': India batting coach on after England accused of ball Tampering Photograph:( Twitter )

According to PTI, the Indian Team did not lodge an official complaint with match referee Chris Broad.

A major controversy erupted on Day 4 of the second Test between India and England after two players from the home team were seen using spikes on their shoes on top of the ball.

The faces of two players were not captured but it caught the attention of a lot of fans and former cricketers questioning if this comes under 'ball tampering'.

However, Indian batting coach Vikram Rathour felt it was “not deliberate".

ALSO READ: Rashid is worried, can't get his family out of Afghanistan, says Pietersen

“We saw it much later but I don’t think it was deliberate," Rathour said at the post-day press conference.

According to PTI, the Indian Team did not lodge an official complaint with match referee Chris Broad.

The incident took place during the 35th over. veteran pacer Stuart Broad defended the English side over the issue on social media.