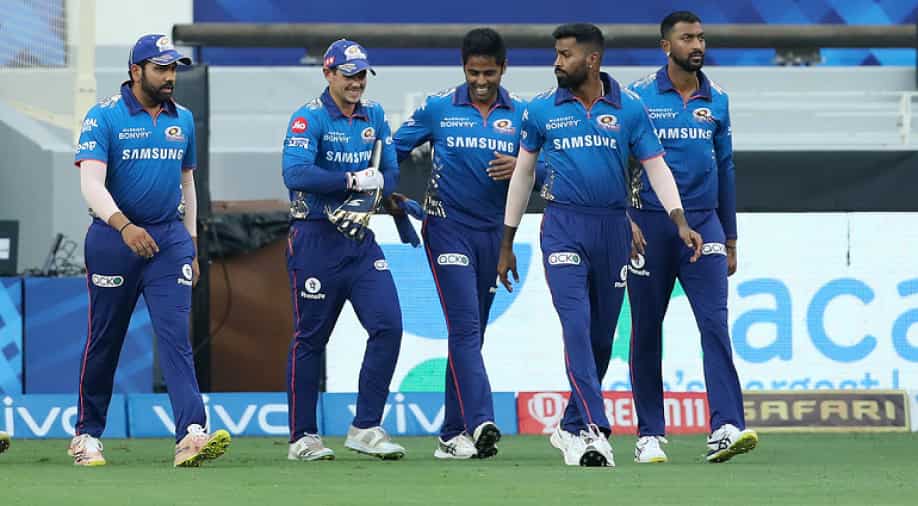 Mumbai Indians (MI) face one of the trickiest challenges as the deadline day for Indian Premier League (IPL) retentions approaches. With one of the best squads at their disposal, the five-time champions will have to do intense brainstorming to select the four players they want to retain ahead of the mega auction. Each of the existing eight teams can retain a maximum of four players each.

The total purse allotted to all ten franchises will be Rs 90 (INR 900 million), out of which Rs 42 crore (INR 420 million) will be deducted if a franchise decides to retain four players. MI are one of the teams who might consider utilising all four slots for retentions with an incredible amount of talent in their existing squad.

Former Mumbai Indians pacer Mitchell McClenaghan recently picked one player between the likes of Suryakumar Yadav, Ishan Kishan, Hardik Pandya and Krunal Pandya, who he feels the franchise should definitely retain. While captain Rohit Sharma and fast bowler Jasprit Bumrah are likely to be the first two retentions for MI, it remains to be seen who will take the other two slots.

Responding to a question from ESPN Cricinfo on Twitter, McClenaghan said MI should retain Hardik if they had the choice to keep only one player between Suryakumar, Ishan, Hardik and Krunal. "Clearly Hardik. It's not even a question - there is a severe lack of Indian all-rounders and finishers. No one on that level yet," McClenaghan, a four-time IPL winner with MI, wrote on Twitter.

However, as per reports, Hardik is unlikely to be retained by Mumbai Indians and is not on their list of priorities. West Indies all-rounder Kieron Pollard along with young wicket-keeper batter Ishan Kishan are reportedly set to be retained by the Rohit Sharma-led side.

If released, Hardik might be roped in by one of the two new teams - Ahmedabad and Lucknow ahead of the mega auction. And if he goes into the auction pool, the Indian all-rounder is likely to trigger a bidding war among franchises.