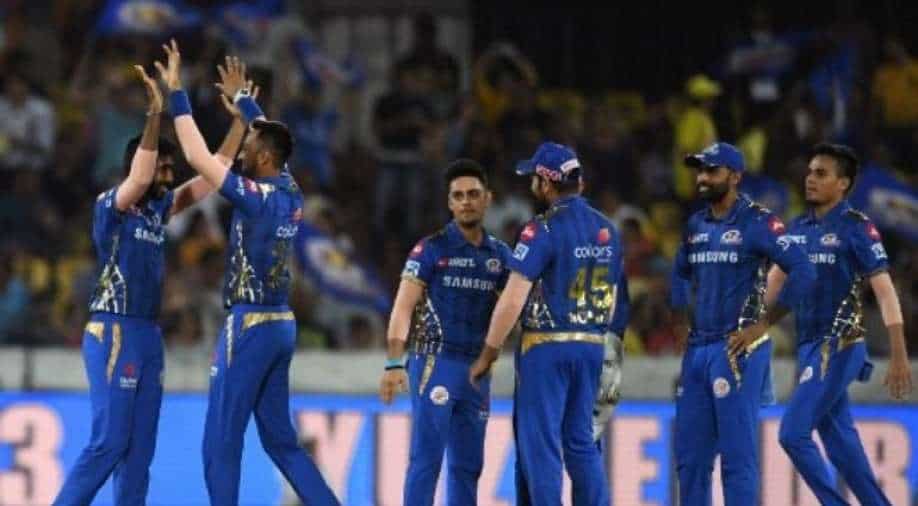 As per the BCCI rules, the existing eight franchises were eligible to retain up to four player

Five-time Indian Premier League (IPL) champions Mumbai Indians (MI) built a strong team over the years and emerged as one of the top contenders in previous editions. However, they'll have to start over as some of the match-winners were released by the franchise ahead of the IPL 2022 mega auction.

But MI's Director of Cricket Operations Zaheer Khan is positive as he said that there's still a chance that the management will get a lot of players back in the team during the auction. MI released Hardik Pandya, Krunal Pandya, Trent Boult, Rahul Chahar, Quinton de Kock.

"It has been an emotional time for us. You look at the positives of it. A lot of players started their journey here, groomed themselves in the best possible scenario. A lot of them have represented their country, so that's what you feel proud about," Zaheer said on Cricbuzz.

"It's not the end of the road. There's still a chance we will get a lot of them back, so that's the way we look at it. It has been a heartbreaking scenario for sure but all teams have to go through this journey. We're no exception to that. As a professional player you understand the dynamics of franchise cricket. (And as a franchise) You tend to do the best in such a scenario," he added.

"The way forward is simple. The things which have been working, you stick with that. And you look ahead. There's plenty of time for the mega auction. Preparations will start keeping this in mind. The kind of success we had in our last cycle, we will try and repeat a similar kind of success in the coming years," Khan further added.