IPL best league in the world hands down, not really a contest with PSL: Usman Khawaja 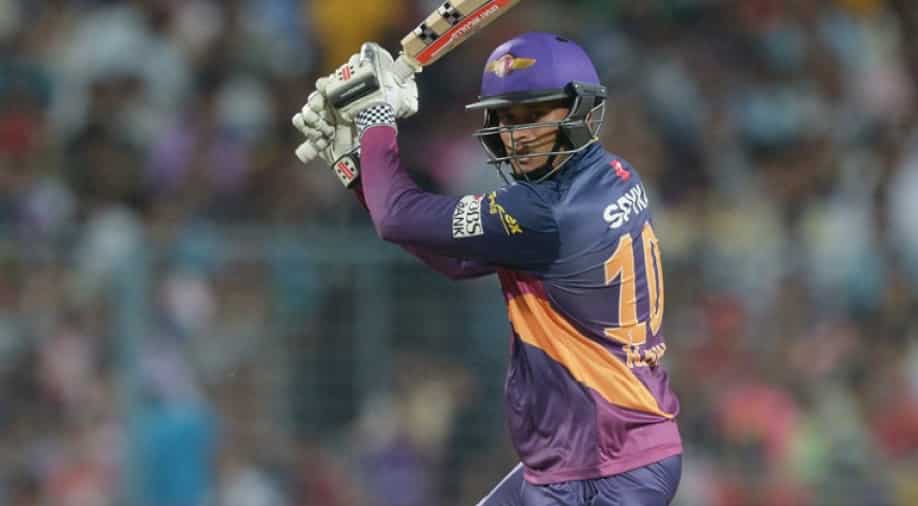 Australian cricketer Usman Khawaja has called the Indian Premier League (IPL) the best T20 league in the world and said there was no comparison between IPL and PSL.

Indian Premier League (IPL) is the biggest T20 cricket league in the world at present. Since its inception in 2008, IPL has witnessed tremendous growth with each passing year and has become one of the most-followed sporting events across the globe. Cricketers around the world dream of playing in the IPL, which has over the years produced a number of superstars for several national teams.

IPL has the best of players from all major cricketing nations plying their trade in the tournament. The Indian T20 league has often been compared with the likes of the Big Bash League (BBL) in Australia and the Pakistan Super League (PSL) in Pakistan, however, IPL remains above them all with the sheer amount of talent on display and the huge finances involved.

IPL also remains the only T20 franchise league to feature Indian players which makes it stand out from other T20 leagues around the world. Recently, Australian cricketer Usman Khawaja was asked about the comparisons between IPL and PSL. The Aussie batter said there was no competition between the two leagues as IPL is the best hands down.

"IPL is the strongest in the world. That's hands down. That's not really a contest there (between IPL and PSL) because at the end of the day they have all the world come to them and they also have the only league in the world that has Indian cricketers. So, it ends up becoming the best league in the world," said Khawaja while interacting to media in Pakistan ahead of Australia's first Test against the hosts in Rawalpindi.

Also Read: 'Not in our hands': Jasprit Bumrah reacts to Virat Kohli's 100th Test being played behind closed doors

Khawaja has just played one season in the Indian Premier League when he was part of the Rising Pune Supergiants franchise in IPL 2016. The Aussie batter had scored 127 runs in six matches for the now-defunct franchise. He had enlisted his name for the IPL 2022 mega auction this year but remained unsold.

The new season of the Indian Premier League is all set to get underway from March 26 this year. The new season will be played in India with Mumbai and Pune hosting the entire league stage. The league stage will consists of a total of 70 matches.