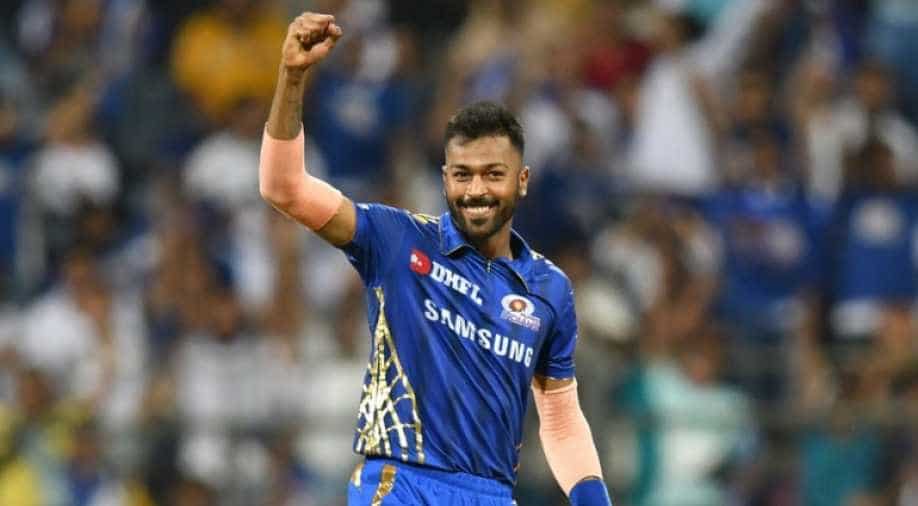 The star all-rounder Hardik Pandya of the Mumbai Indians might not get retained by his current franchise as he is likely to be sent back into the Indian Premier League auction pool, media reports have suggested. The five-time champions will have to make some difficult choices to make in the upcoming mega auction that is likely to happen in December. A recent report has also suggested that teams will be able to retain a maximum of four players.

After the addition of two new teams — Lucknow and Ahmedabad — the narratives of the tournament has been changed. The two new franchises reportedly can acquire three players from the rest of the player pool before the 2022 auction.

ALSO READ | 'Won’t be retained by SRH' - David Warner looking for 'fresh start', to put his name in IPL 2022 auction

Now, talking about the Mumbai Indians team, the news is not good if reports are to be believed as it has been stated that MI will not retain him. As per the report, the top three players who will be retained are skipper Rohit Sharma, India's pace spearhead Jasprit Bumrsh and West Indies star Kieron Pollard.

"I think BCCI will have three-player retention formula with one Right to Match card. If RTM is not there, there could be four retention," PTI reported citing a senior IPL official, who is tracking the retention market of franchises.

"Rohit Sharma and India's pace spearhead Jasprit Bumrsh are automatic picks. Kieron Pollard will be third retention. MI's strength is their continuity as these three are pillars of MI," the official added.

"At this point in time, there is less than 10 per cent chance that Hardik will be retained by MI. Yes, he might just outperform everybody in the next few T20 World Cup games but even then, chances are dim. If there are four retention or 1 RTM, then Suryakumar Yadav and Ishan Kishan are the contenders for that slot," the official added.

Hardik might still be picked by MI from the auction if he comes within the budget earmarked for him. "Yes, obviously there is a market dynamics and if required MI will pick him from the auction, provided he fits within a specific budget. In order of preference, the first five MI players are Rohit Sharma, Jasprit Bumrah, Kieron Pollard, Suryakumar Yadav and Ishan Kishan," the IPL insider stated.