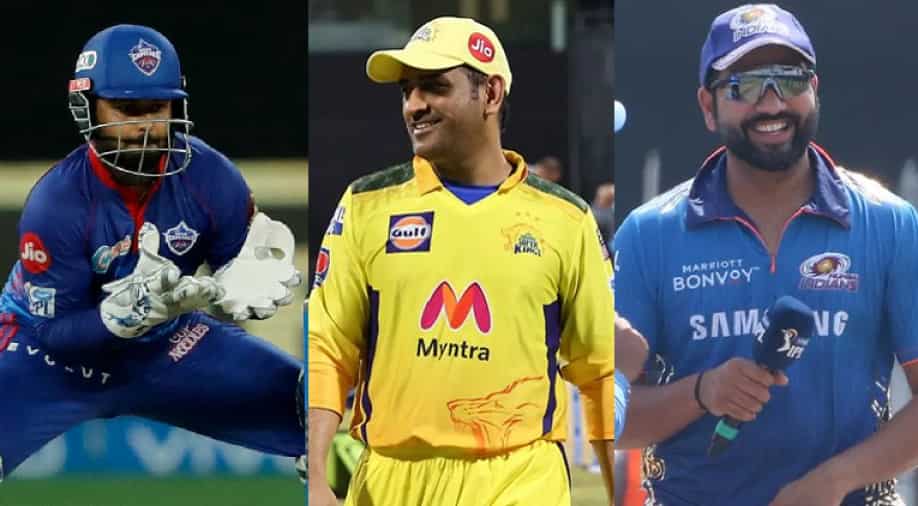 The Indian Premier League (IPL) mega auction is all set to be a grand affair this time around with ten teams taking part in the event.

The countdown for the Indian Premier League (IPL)'s mega auction has started with the existing eight teams revealing their final list of retained players. All eight teams have managed to keep some of their important players from their previous squads around whom they can build a fresh squad almost from scratch. Each of the eight old teams was allowed a maximum of four retentions each.

The two new teams - Lucknow and Ahmedabad can now pick a maximum of three players each from the pool of non-retained players ahead of the mega auction where all ten teams will get a fair chance to build strong squads. The IPL mega auction is likely to be conducted in the first week of February this year, as per a report in Cricket.com.

As per the report, the IPL Governing Council (GC) has already informed the franchises about the details of the mega auction. The auction would have been conducted at an earlier date but it has been delayed due to the lack of clarity regarding the Ahmedabad franchise's future after BCCI initiated an inquiry on CVC Capital Partners' association with betting firms.

CVC Capitals Partners, a British private equity and investment advisory firm, had acquired the Ahmedabad franchise for a sum of Rs 5625 crore (INR 56.25 billion). The firm is yet to receive a letter of intent from BCCI as the matter currently sits with Solicitor General of India, Tushar Mehta, who is yet to give a clean chit. Once cleared, the Ahmedabad franchise will be able to go ahead with their plans of picking up players and selecting their coaching staff ahead of the mega auction.

The IPL Governing Council had to extend the deadline for the draft for the two new franchises due to the ongoing investigation on CVC Capital's betting links. While the Lucknow franchise has already roped in the likes of Andy Flower as head coach and Gautam Gambhir as a mentor, Ahmedabad have not been able to make any moves as such.

As per the report, the IPL mega auction is likely to be a two-day affair like the mega auction in 2018 and Bengaluru or Hyderabad can be selected as the venue to host the mega event. The IPL 2022 mega auction is set to be a grand event as a number of players will go under the hammer with ten teams in the fray this time around.