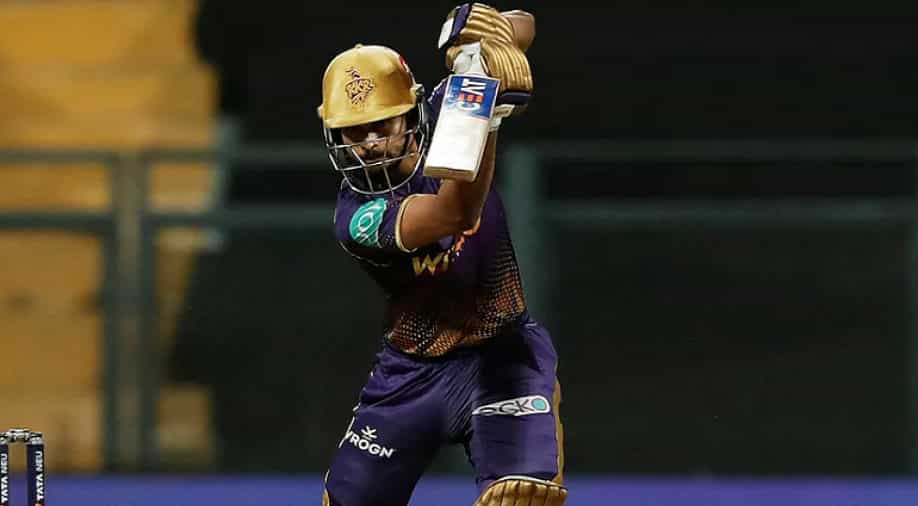 KKR skipper Shreyas Iyer has been warned by a former India cricketer to get his act together after being dismissed twice against spin in the ongoing IPL 2022.

Shreyas Iyer has had a great start to his stint as the captain of the Kolkata Knight Riders (KKR) in the ongoing Indian Premier League (IPL) 2022. KKR have won two of their first three matches so far this season and are currently sitting on the top of the points table with four points. Iyer has been exceptional as a leader but is yet to fire with the bat.

On Friday, KKR defeated Punjab Kings by six wickets to bag their second win of the season after successfully chasing down the target of 138 runs with 33 balls to spare. However, Iyer once again failed to make a significant contribution as he was dismissed on 26 off 15 balls.

After getting dismissed trying to go big against spinner Wanindu Hasaranga in KKR's last game against RCB, Iyer once again fell prey to spin in the game against Punjab. Iyer tried to take on leg-spinner Rahul Chahar and was caught by Kagiso Rabada on 26 off 15 balls against Punjab on Friday.

Former India cricketer and notable commentator Aakash Chopra has issued a warning to Iyer amid his struggles against spin and said the KKR skipper needs to 'get his act together'. Chopra said Iyer cannot get out trying to play shots like the one he played against Chahar on Friday.

"Shreyas Iyer seems to have an issue with leg-spinners. It looks at the ball and seems he wants to hit a six. Last match he got out to (Wanindu) Hasaranga. He's too good a player to play shots like these get out. Yes, Shreyas, you got to get your act together," Chopra said in a video on his YouTube channel.

Iyer has so far scored 59 runs in three matches for KKR and will be hoping to get a big score under his belt soon. While he has not yet fired with the bat, KKR have enjoyed a great start to the season under his captaincy and will be looking to make it three wins in five matches when they take on Mumbai Indians in their next game on Wednesday (April 06).