IPL 2021: 'We will fight hard and hopefully be in the playoffs,' says KKR skipper Eoin Morgan 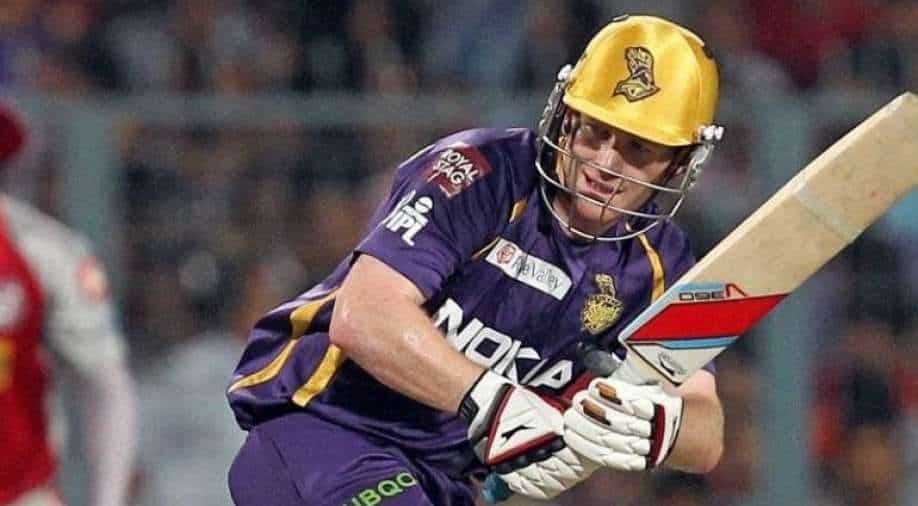 Kolkata Knight Riders skipper Eoin Morgan praised his side despite losing a close match against the KL Rahul-led Punjab Kings team. In match 45 of the Indian Premier League 2021, PBKS registered a five-wicket crucial win over KKR at the Dubai International Cricket Stadium on Friday (October 1).

During the post-match presentation, Morgan said, "We have played some great cricket in the second half and have some positives to take away from tonight as well."

"Two more games to go, we will fight hard and hopefully get a couple of good results and be in the playoffs," he added.

A look at the Points Table after Match 45 of #VIVOIPL.

Which two teams do you reckon will join #CSK and #DelhiCapitals out there? pic.twitter.com/AuxGtgMXtk

Morgan feels "in real-time" the catch by Rahul Tripathi was clean and also reflected on the fielding error that cost them the match.

"Initially we didn't field as well, put catches down. Myself early too. We probably had a par score on the wicket. Kings played well, we fought back, but catches have cost us. I thought in real-time that the Tripathi catch was out," said Morgan.

"But when you slow it down, the third umpire decided otherwise. We got on with it once he made his call. Hopefully, we play hard in the back end, get a few results and qualify into the playoffs," he added.

During the match, KKR looked set for a big total in with Venkatesh Iyer smashing 67 off 49 balls but Punjab restricted them to 165 for 7 with Morgan out for two.

Punjab Kings needed 24 runs in the last three overs and Rahul and Shahrukh Khan helped the side register a win over KKR despite a wobble in the last over.

With this win, Punjab is now placed fifth position, level on 10 points with fourth-placed KKR and Mumbai Indians in sixth. The top four teams will go through to the playoffs.