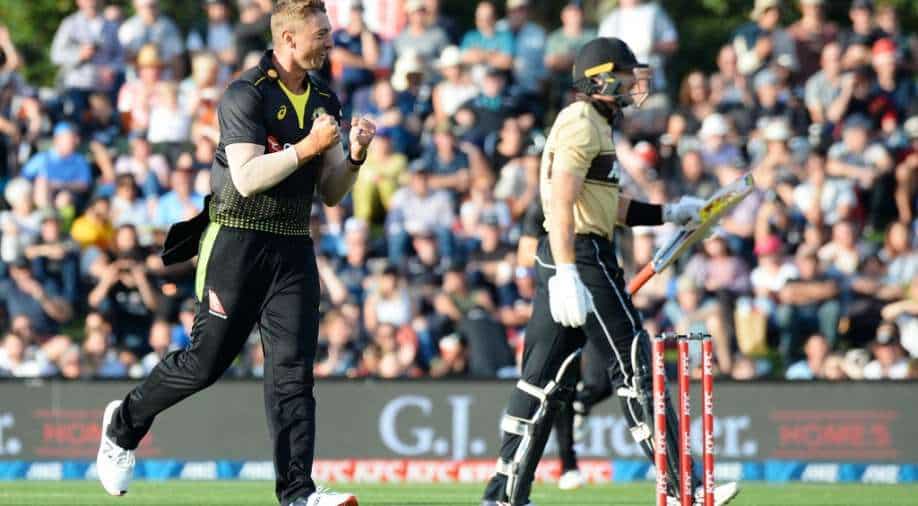 According to a statement by RCB, the Australian all-rounder arrived in India on April 3 and had a negative COVID-19 test report at that time. Sams’ report on April 7 came positive and the RCB player is currently in isolation at a medical facility.

“Daniel Sams checked into the team hotel in Chennai on April 3rd, with a negative COVID report on arrival. His report from the 2nd test on 7th April came positive. Sams is currently asymptomatic and he is currently in isolation at a designated medical facility,” RCB said in a statement.

“Royal Challengers Bangalore medical team is in constant touch with Daniel Sams and continue to monitor his health and abide by the BCCI protocols."

Sams was traded to RCB this season from his previous franchise Delhi Capitals. The 28-year-old became the second player from the Bengaluru franchise to test positive after Padikkal.

"Devdutt Padikkal, has joined the team on 7th April 2021 with negative reports for Covid-19 as per BCCI protocols. RCB medical team was in constant touch with Devdutt to ensure his safety and well-being," the franchise stated in a separate release.

While Sams has played only three IPL matches with his tournament debut coming for Delhi Capitals in IPL 2020.

The 14th edition of IPL has been hit hard by COVID-19 with a number of groundstaff at the Wankhede Stadium in Mumbai, broadcast crew event management officials and a few cricketers including the likes of Axar Patel, Nitish Rana testing positive for the dreaded virus early.

IPL 2021 is set to start from April 9, behind closed doors in India.

IPL 2021, PBKS vs CSK, Live Streaming: When and where to watch Punjab Kings vs Chennai Super Kings?