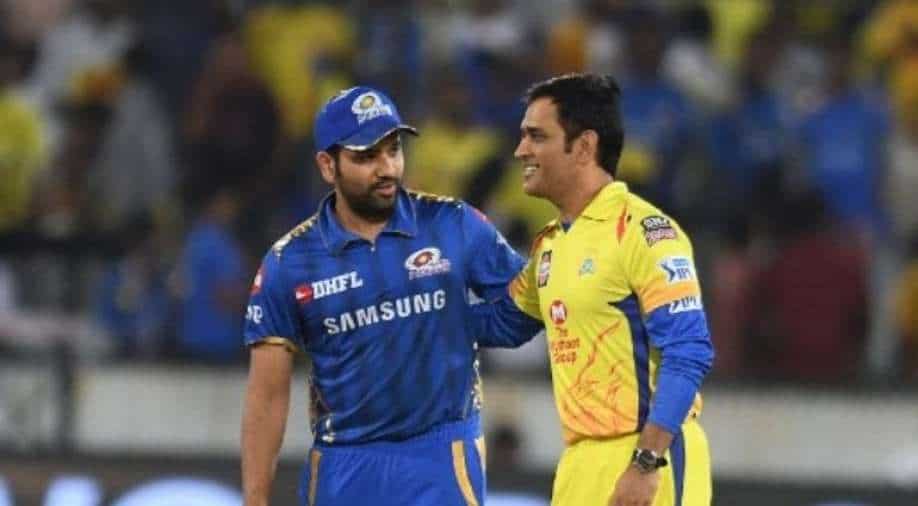 Head to head, stats and squads, here is everything you need to know about the Mumbai Indians vs Chennai Super Kings clash.

The 14th edition of the Indian Premier League is set to resume on Sunday (September 19) after a long hiatus due to the COVID-19 outbreak. In May, the eight-team league was suspended near its halfway stage after two franchises reported several positive cases.

The cricket carnival will restart with a pulsating clash, as arch-rivals Mumbai Indians and Chennai Super Kings will meet in the first clash of IPL 2021's second leg to give a much-needed acceleration to one of the most popular cricket tournaments, which was suspended midway in a big blow to millions of fans.

To pump up the cricketers, fans will be in the stands for the first time in two years as the organisers have allowed a limited number of spectators in the UAE leg.

As far as the match between MI and CSK is considered, here is everything you need to know about the clash:

CSK and MI are two of the most successful teams in the history of IPL. While Rohit Sharma-led Mumbai Indians have won the title five times, CSK hold three trophies.

So far, both the teams have played 31 games against each other and Mumbai Indians enjoy an upper with a lead of 19-12 against Chennai Super Kings.

In the points table, CSK are placed at second position with 10 points. They have played seven matches, winning five and losing two.

On the other hand, Mumbai Indians are at the number fourth, with four wins and three losses out of seven matches they played.

-Mumbai Indian's star all-rounder Hardik Pandya has a chance to achieve 100 sixes in IPL as he is just five hits away.

-In the first leg, Mumbai Indians came out winners by four wickets. Although CSK scored 218/4 in 20 overs in Delhi with half-centuries from Moeen Ali, du Plessis and Ambati Rayudu, MI rode unbeaten 87 off 34 balls to win on the last ball of the match.

-Mi and CSK faced each other for the first time on 23 April 2008 at the MA Chinnaswamy Stadium in Chennai and the high-scoring match was won by CSK.