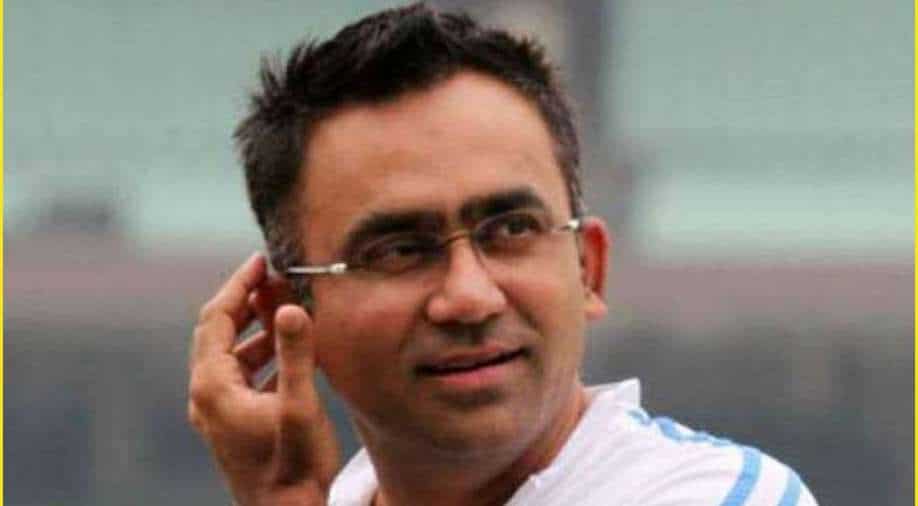 'The fast bowlers bowled lots of brilliant and effective spells. But in my opinion, Mohammed Siraj bowled the most brilliant spell': Saba Karim

Saba Karim has picked Mohammed Siraj's exhibition against the Kolkata Knight Riders as the best spell of IPL 2021.

Mohammed Siraj bowled just three overs around there, in which he yielded only 17 runs and didn't take a wicket. Nonetheless, he conveyed an extraordinary penultimate over where he didn't permit Andre Russell to get under the ball and yielded only one run.

Saba Karim cast his decision in favor of Mohammed Siraj when requested to pick the best spell of IPL 2021.

"The fast bowlers bowled lots of brilliant and effective spells. But in my opinion, Mohammed Siraj bowled the most brilliant spell although he did not take a wicket in that. It was in the match against Kolkata," said Saba Karim.

The former India player contemplated Mohammed Siraj had kept a ruinous batsman like Andre Russell under wraps and didn't permit him to hit any limits.

"Especially the 19th over Mohammed Siraj bowled, that too against Andre Russell. At that time KKR needed nearly 40 runs to win the match and he almost bowled a maiden over. He did not concede any fours or sixes and in the end that over proved very crucial for RCB," added Saba Karim.

Kolkata Knight Riders required 44 runs off the last two overs when Mohammed Siraj was endowed to astound the penultimate. The pacer bowled faultless wide yorkers separated from an unexpected bouncer to deny the enormous hitter any possibility of clearing the fence.

"The sort of batsman Andre Russell is, if he had struck two or three sixes in that over, the equation of the match would have changed in KKR's favor. So, it was a decisive spell from Mohammed Siraj although in the entire match he bowled just three overs, gave only 17 runs and did not take a wicket," said Saba Karim.

"So in my opinion, it was an outstanding performance because T20 is generally a batsman's format but to bowl so brilliantly, that too against Andre Russell, it had a huge impact," he added.

Mohammed Siraj has positively developed significantly as a death bowler in IPL 2021. While he was constantly viewed as a powerful weapon with the new ball, his capacity to bowl yorkers in the death is probably going to bring him into conflict for a spot in the Indian squad for the T20 World Cup..

Cricket: 'They know him': Sachin Tendulkar talks about Rahul Dravid, the coach