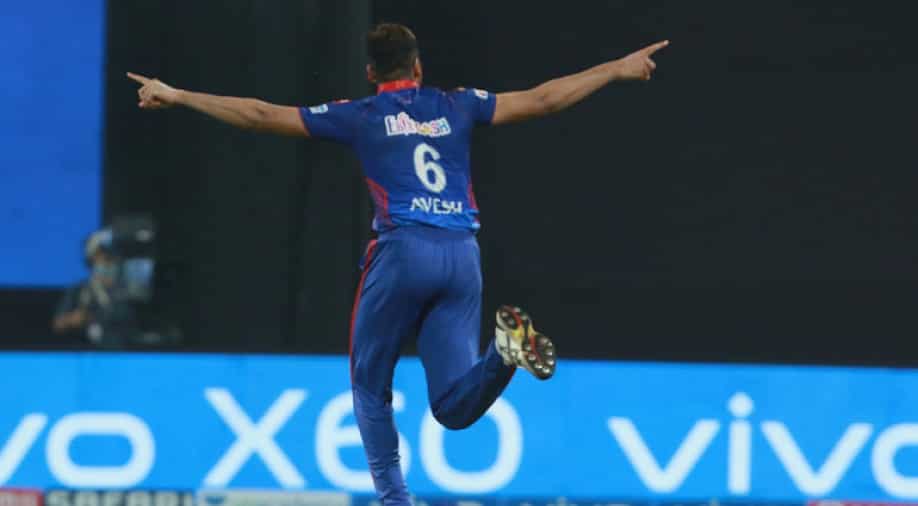 'I have been doing well in domestic cricket over the past two seasons, but IPL has got me into the limelight.': Avesh Khan.

Delhi Capitals pace bowler Avesh Khan who also plays domestic cricket for Madhya Pradesh has said that in spite of the fact that he has been performing admirably in domestic cricket as of late, it is the IPL that has carried him into the spotlight.

The 24-year-old Avesh Khan was named as a backup in the Indian squad for the Test visit through England. Prior, he guaranteed 14 wickets in eight matches for Delhi Capitals in IPL 2021.

"I have been doing well in domestic cricket over the past two seasons, but IPL has got me into the limelight. In Mushtaq Ali to this year, I took 14 wickets in five matches." – Avesh Khan

Experienced South African pacer Kagiso Rabada was the head of the Delhi Capitals assault. But, with the lead bowler looking out of form Avesh Khan lifted his game and thought of some exemplary exhibitions.

Pondering his noteworthy bowling in IPL 2021 preceding the league was suspended inconclusively attributable to a spate of COVID-19 breaks in the bio-secure bubble of a few teams, Avesh Khan said:

"I got a responsibility, and I utilized it very well. I bowled at every stage – with the new ball, middle overs, and death overs. The team's coaches and the captain gave me a lot of confidence, so whatever situation I got, I did really well every time.” – he added.

The Madhya Pradesh quick bowler conceded that doing great in the IPL can do miracles to a player's certainty and self-belief. Avesh Khan clarified:

"Confidence in IPL helps. If you do well there, your confidence goes up. Focus improves and importantly, you learn to do well under pressure. We get the belief that we can do well at the international level, in Test matches too."

Aside from his endeavors in the IPL, Avesh Khan has likewise featured in 26 first-class matches, asserting 100 wickets at an average of 23.01.