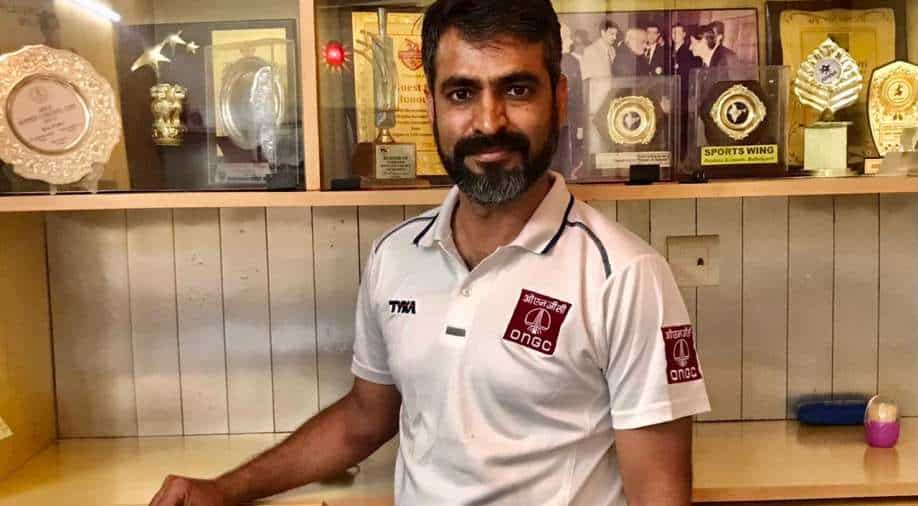 “I am honoured to join Delhi Capitals as Assistant Coach."

IN PICS| IPL 2021: Who will captain Delhi Capitals in absence of Shreyas Iyer? Check the list of options

The 39-year-old has recently managed Assam in the Syed Mushtaq Ali Tournament and the Vijay Hazare Trophy. Former India player has been a coach for Punjab too. Ratra was part of the Indian's Women's Cricket Team during camps and worked as a Fielding & Wicketkeeping Coach.

This will be his first-ever stint in the Indian Premier League.

On his appointment, Ratra said, “I am honoured to join Delhi Capitals as Assistant Coach. This is a very exciting team to work with, abundant with talent. I can't wait to meet the team and contribute to its success. I am grateful to the Delhi Capitals management for giving me this wonderful opportunity.”

“We would like to welcome Ajay Ratra to the Delhi Capitals family," said CEO Vinod Bisht, on the latest development. “His experience, as player and coach will be invaluable, as we look to take the franchise from strength to strength. We are excited to have him on board, and wish him all the very best for the upcoming season."