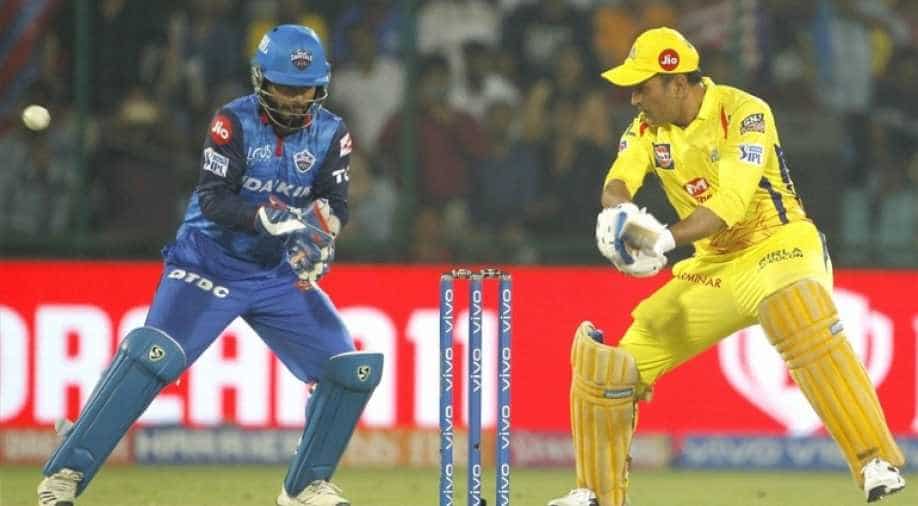 Ahead of Delhi Capitals (DC) first game in the second and final leg of IPL 2021, stand-in captain Rishabh Pant has revealed his biggest learning from Chennai Super Kings (CSK) captain MS Dhoni. It isn't unknown that Pant sees Dhoni as his mentor and recently shared what he has imbibed the most as a leader from the former Indian keeper-batsman.

At a press conference organised by DC franchise, ahead of their clash versus Kane Williamson-led Sunrisers Hyderabad (SRH) at Dubai International Cricket Stadium, Dubai on Wednesday (September 22), Pant told during interaction with the reporters, "Biggest learning is to focus on the process and results will follow. That's one of the biggest mantras that I have been following for a while now and it helps."

He also further asserted, "I have learned from Ricky that you have to treat everyone equally in the team. From junior players to senior players to coach, if you respect everyone in the team, it will be a good combination. When you start respecting players and the support staff around you, special things happen. When you respect them, they are going to give whatever they have for you. That's what you want as a skipper - for the team to stand for you each and every time."

For the unversed, Pant had taken over as the DC captain ahead of IPL 2021's first leg with a shoulder injury to regular captain Shreyas Iyer. Despite Iyer being deemed fit and returning to the DC camp for the UAE leg, the one-time runners-up have kept Pant as the captain for the rest of the season to maintain continuity. The young wicketkeeper-batsman will hope to take DC to their maiden IPL title, after they ended as runners-up in IPL 2020 in the UAE.

DC are at the second spot in the points table, with 6 wins from 8 encounters.