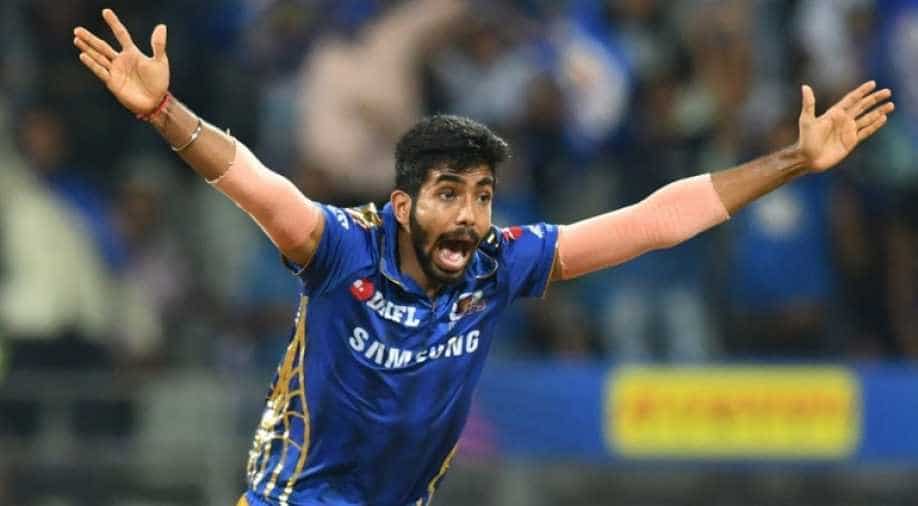 Bumrah dismissed Virat Kohli with a sharp bouncer and with the scalp, the Indian pacer reached the 100-IPL wicket landmark becoming only the 15th bowler to do so. Not only that, with Kohli’s wicket, Bumrah also completed 200 T20 wickets while becoming the sixth bowler to achieve the feat.

Chahal touched the milestone a couple of weeks ago in the IPL 2020 match against Kings XI Punjab after sending Mayank Agarwal back to the hut.

Bumrah, like always, has been in sublime form with the ball in IPL 2020 and is the third-highest wicket-taker thus far with 18 wickets in 11 matches.

Meanwhile, ahead of the match against Royal Challengers Bangalore, stand-in MI skipper Kieron Pollard hoped for a better show by the MI team following their crushing defeat to Rajasthan Royals, where Ben Stokes smashed a terrific century.

ALSO READ: Australia vs India: Full schedule, dates, venues and all you need to know

“Hopefully we will see what happens but we have to come out and play good cricket. In the last game, 190 odd was chased down, and don't think it would change much and hopefully, we can chase it down later on,” Pollard said after the toss.

Pollard is leading MI in the absence of Rohit Sharma, who is fighting hard to come back for the playoffs after suffering a hamstring injury in the twin Super Over match against Kings XI Punjab.