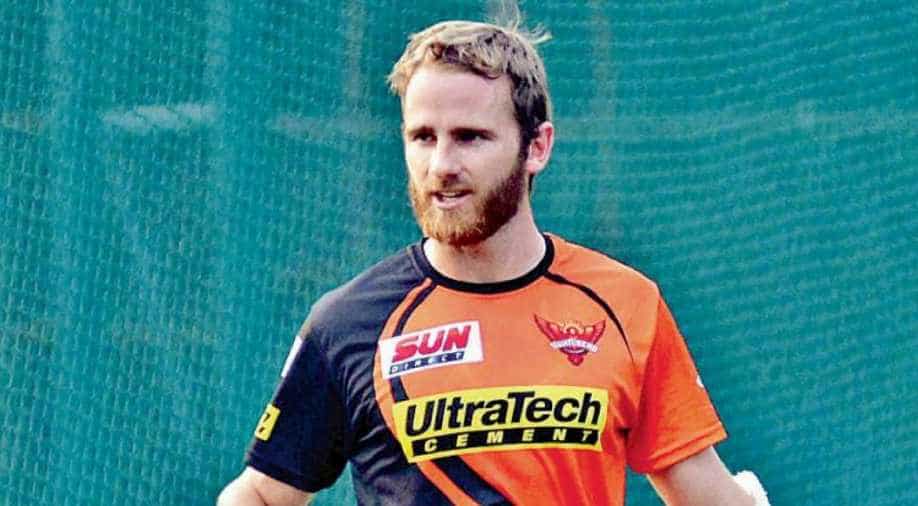 New Zealand Cricket has allowed their players to take part in the entire duration of the next edition of the Indian Premier League (IPL). Several reports have been doing the rounds that the cricket boards of Australia and England will not allow their players to play next year's IPL because of the 2019 ICC World Cup, which is beginning in May-end in England.

However, an announcement was made by James Wear, GM Commercial, New Zealand Cricket saying that the board "has decided is to allow its players to play" in IPL 2019.

He made his comments at a special interaction arranged by official broadcasters of IPL, Star Sports.

"One of the things New Zealand Cricket has decided is to allow its players to play in the Indian Premier League right till the end of the IPL," Wear told a select group of reporters.

"So we are keen to give our guys as much experience playing all around the world as possible so that they get a great experience by playing in the IPL," explained Wear on the reason behind the Kiwi cricket board's decision even with the ICC World Cup following shortly after the conclusion of the T20 league.

"Last season we had 11 players playing in there (IPL), which was great for us and we are keen to continue that," added Wear.

Recently, Indian skipper Virat Kohli's suggested that Indian fast bowlers should be rested or during the next year's Indian Premier League (IPL) to avoid fatigue and injuries.