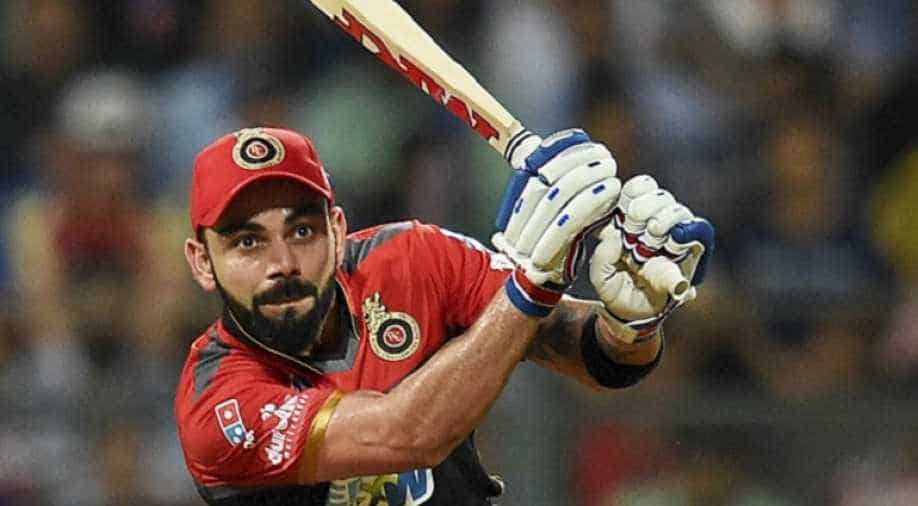 Bangalore skipper Virat Kohli won the toss and opted to bowl against &nbspPunjab, at Holkar Cricket Stadium, Indore, on Monday.

With high dependency on batting, Ashwin will hope to get his team back on track by defeating Bangalore.