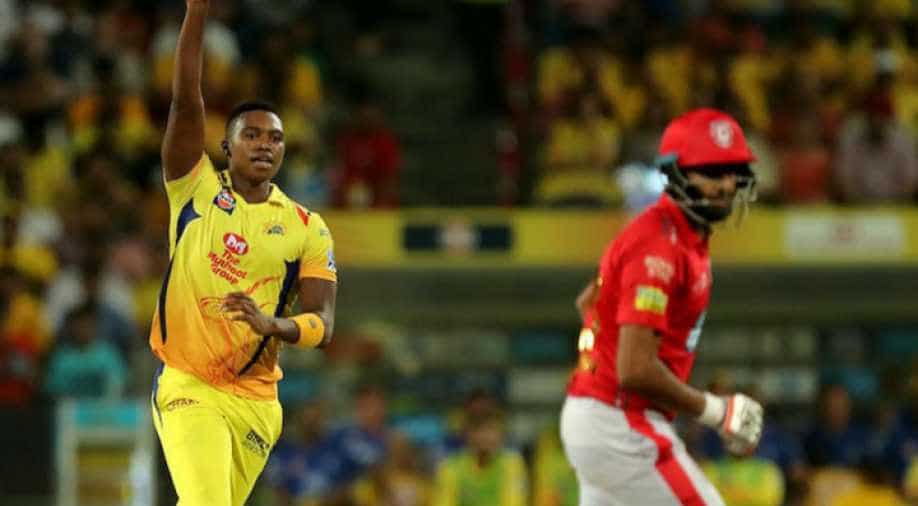 David Miller and Karun Nair scored 24 runs and 54 runs respectively to help the team in setting up a target of 154 runs for Chennai at the Maharashtra Cricket Association Stadium, Pune on Sunday.

The clash is important for Punjab as they need to mark a +53- run victory in order to qualify for the play-offs as their net run-rate reads a poor as compared to Rajasthan.

Earlier, Chennai had won the toss and opted to bowl in the last league match of the eleventh edition of Indian Premier League at their ground.

Apart from Miller and Nair, batsman Manoj Tiwary also contributed with the bat and scored 35 crucial runs for the team.

A lot was expected from the openers, KL Rahul and Cris Gayle but both batsmen failed to perform in the do-or-die encounter.

Rahul scored just seven runs and Gayle did even open his account as pacer Lungi Ngidi sent both of them back to pavilion.